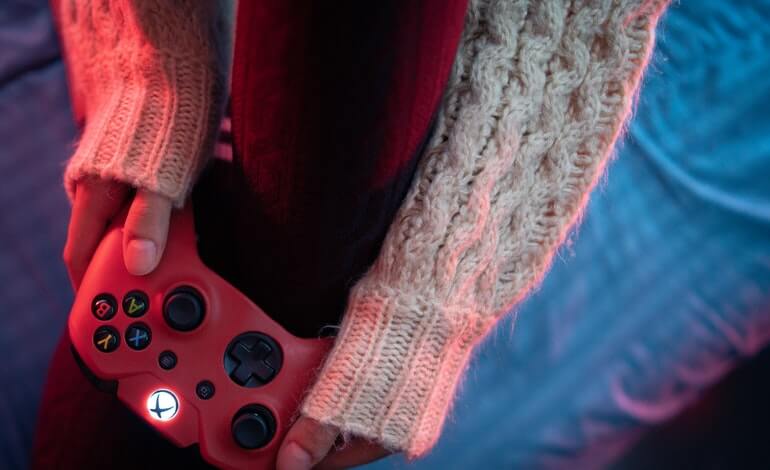 With a global pandemic, multiple environmental disasters, and political tensions rising everywhere, 2020 was a nightmarish year for humanity. Thankfully, video games were there to keep us sane, and they made a lot of money doing it.

Powerhouse analyst SuperData published an annual report for the video game and interactive media industry, revealing some impressive sales numbers across all platforms. As a whole, the industry recorded 12% year-on-year growth, generating $139.9 billion in 2020.

Mobile gaming once again saw the biggest share of the market last year. Customers collectively spent $73.8 billion on mobile games, either by buying games directly or through in-game purchases. Pokemon GO saw the biggest annual growth: 39% year-on-year. The game’s publisher, Niantic, successfully adapted the platform to work within global restrictions and provided plenty of fun stay-at-home events for players. This led to Pokemon GO’s most profitable year ever.

Still, the charts continued to be dominated by a trio of games: Honor of Kings, Peacekeeper Elite, and Roblox. Each of these games recorded more than $2 billion in earnings during 2020. Among the aforementioned games, Roblox saw the biggest shift in the way the players interact with the game, transforming into a social network where young players could safely hang out with their friends.

The free-to-play model once again proved to be very lucrative for game publishers. The FTP market saw a 9% year-on-year growth, with a total of $98.4 billion in earnings. Asia continued to be the driving force behind this business model. This territory alone counted for 59% of total earnings from free-to-play games. On top of that, Asian games took six of the top 10 spots in the free-to-play charts. Consoles were the least lucrative platform for free-to-play games, generating “just” $2.8 billion in revenue. It seems gamers much prefer playing these titles on their smartphones.

That said, consoles dominated the premium game charts this year. North America was the biggest market for premium games, accounting for 57% of the market. It helps that there were many high-profile AAA games released in 2020, led by blockbusters like Cyberpunk 2077, Call of Duty: Black Ops - Cold War, Marvel’s Avengers, and Doom Eternal.

Overall, the premium market grew by 28% in 2020. Some experts believe the growth figure would’ve been even higher if the launch of the next-gen Xbox and PlayStation consoles hadn’t been restricted by COVID-19.

As for the highest earners among the AAA crowd, the Call of Duty franchise is the absolute winner here. Modern Warfare continued to be a must-have game in 2020 and, along with its FTP mode - Warzone - generated more than $1.9 billion in revenue for its publisher, Activision Blizzard. The latest installment, Cold War, brought in $678 million.

Another billion-breaker was FIFA 20, while the ever-popular Grand Theft Auto V was just shy of $1 billion, with $911 million in revenue last year. Surprisingly, FIFA 21 didn’t manage to break into the top 10 chart. Instead, there were two NBA games published by TakeTwo, the latest Animal Crossing game, The Sims 4, and the aforementioned blockbusters.

Gamers also watched a lot of gaming content during the pandemic. It’s estimated that more than 1.2 billion people enjoyed gaming video content in 2020, generating $9 billion profit for platforms and content creators. Just as they led to more sales, the COVID-19 lockdowns also brought more people into the streaming world. Some games, like the 500-million strong Among Us, saw the resurgence of players for these exact same reasons. People were looking for new ways to socialize, and video games and streams provided the next best thing.

Looking into the future, the video game industry is on the track for another record-breaking year. The next generation has just started and, with more stable production, millions of brand new consoles should get into eager players’ hands, along with dozens of shiny upcoming games. Unless another global catastrophe occurs, it’s highly likely the video game market will surpass $142 billion in 2021.

The Craziest Gaming Gadgets Ever Made
Read more

Shred the Mountains With This Witcher 3 Snowboard Mod
Read more