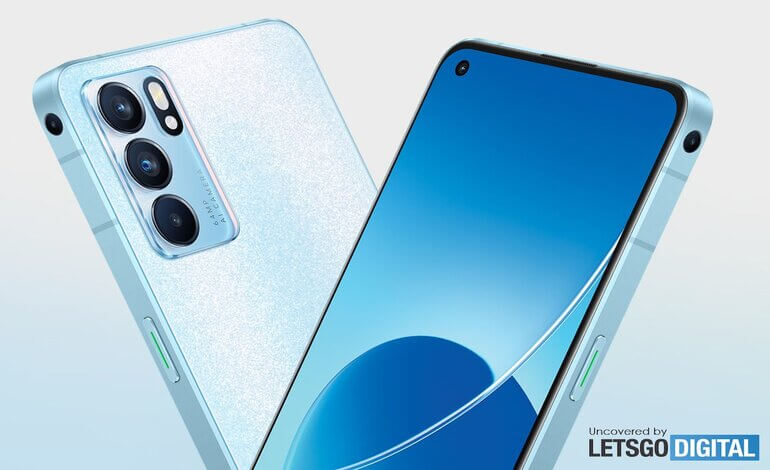 China’s smartphone giant Oppo recently published a patent for a multi-directional smartphone camera module. The patent shows a side camera and proposes the use of a mirror system for capturing moving objects without changing the phone’s position.

Oppo has become increasingly prominent in the Chinese smartphone market in recent years, with some reports designating it as the market leader in that country. The company’s design was patented earlier this year but was accepted last week.

The ultimate objective of this somewhat strange design is to simplify the process of capturing fast-moving objects. For example, if you were trying to record a moving car, you’d have to adjust the phone’s position in accordance with the vehicle’s movements. The new design would enable the phone to automatically switch to the side camera once the object leaves the rear camera’s frame, allowing users to capture any event seamlessly.

Normally, this kind of system would require both cameras to have an incorporated sensor to detect the object leaving/entering the frame. Oppo’s patent proposes using a mirror system instead, which will allow one sensor to work for both cameras. When a camera detects an object going to the right and exiting the frame, the mirror will rotate and activate the side camera, which will automatically continue to capture the object.

Oppo seems to be very interested in the use of mirrors for phone camera sensors. Earlier this year, the company filed a patent for a double-sided pop-up camera that also uses mirrors.

However, these designs are yet to translate into the actual manufacturing of devices that use this technology. There are no guarantees that the multi-directional design will be available with the upcoming Oppo Reno phone, or any phone for that matter.

Nevertheless, the design does show promise, even though its potential uses are limited to a few specific scenarios. Kids will probably love it, as shooting high-action videos is traditionally their forte.