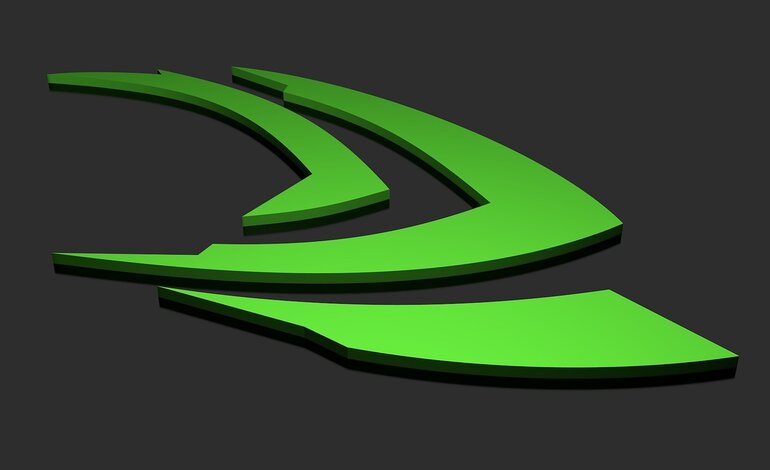 NVIDIA rolled out a new Game Ready Driver, enabling the use of DLSS technology in 28 additional games. The driver works on both Windows 10 and Windows 11 and is downloadable from NVIDIA’s site right now.

NVIDIA’s DLSS technology enjoys a high degree of popularity thanks to its effectiveness. DLSS relies on machine learning to upscale games running on a lower resolution, resulting in significantly better-looking graphics while maintaining optimal performance levels.

The new 472.12 driver brings the total number of DLSS-ready games to over 100, representing an important step towards wider adoption. The newly added games with DLSS support include both previously released titles and highly-anticipated ones that are yet to be unveiled.

One of those is Alan Wake Remastered, which will ship with DLSS support upon its release in October. According to NVIDIA, this will enable anyone with an RTX card to run Alan Wake at 60 FPS on 4K and max settings.

Another interesting game that received DLSS (and ray tracing) support is Severed Steel, an action shooter following the adventures of a one-armed protagonist that was released on Steam on September 17.

Bleakmill and Headup’s INDUSTRIA, a game set in Cold War Berlin overrun with robots, is also getting DLSS and ray tracing. For INDUSTRIA, the addition of DLSS should translate into a performance increase of up to 2X.

This uptick in DLSS-able games stems from the Unreal Engine 4 DLSS plugin, which makes it easier for developers to add DLSS support to their games.