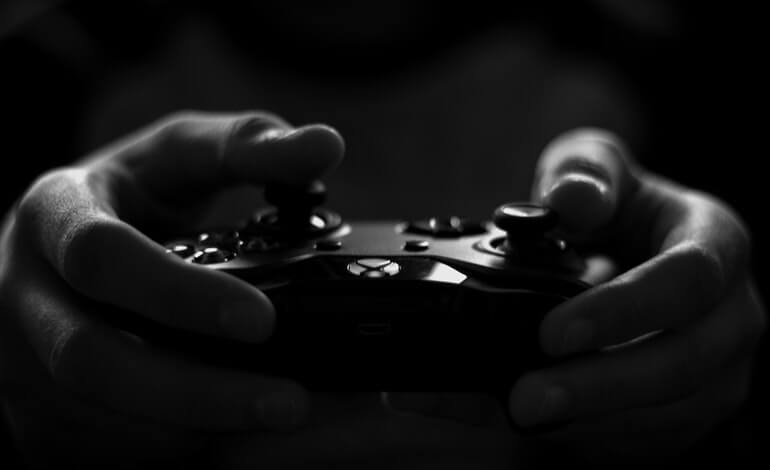 You don’t need us to tell you that this has been a pretty terrible year for everyone. Alongside streaming services, one of the few things that kept us sane during those long quarantine hours were video games. Luckily, we saw some great releases this year, but there was no lack of controversy either.

We’ve curated the following list of the top eight video games from 2020 in no particular order. 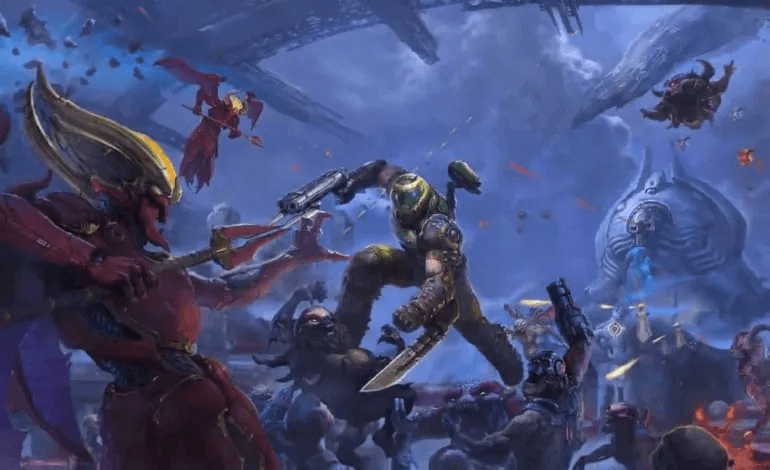 After the successful franchise reboot that began with Doom (2016), we were treated to a true masterpiece at the beginning of 2020. While the game from 2016 was a commercial success, it had a troubled, drawn-out development and lacked clarity of vision. Doom Eternal, on the other hand, managed to hit all the right spots. The game’s developer - id Software - achieved FPS perfection, combining quick-paced, adrenaline-fueled combat with great level design and Mick Gordon’s extreme metal soundtrack. Doom Eternal will serve as a shining beacon of great FPS design for years to come. 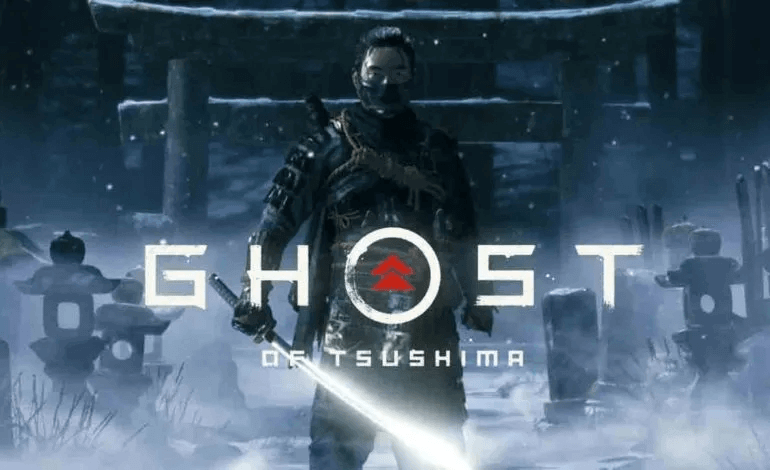 Ghost of Tsushima was one of the last significant PlayStation 4 exclusives, and boy was it a big one. Developed by Sucker Punch, Ghost of Tsushima combines the atmosphere and cinematic beauty of samurai movies (Kurosawa’s in particular) with the open-world approach of the Assassin’s Creed franchise. The game was an instant success, its popularity only boosted by the addition of the free Legends update, which added co-op and opponents from Japanese mythology. This is also the first American-made game to win the Famitsu GOTY award. 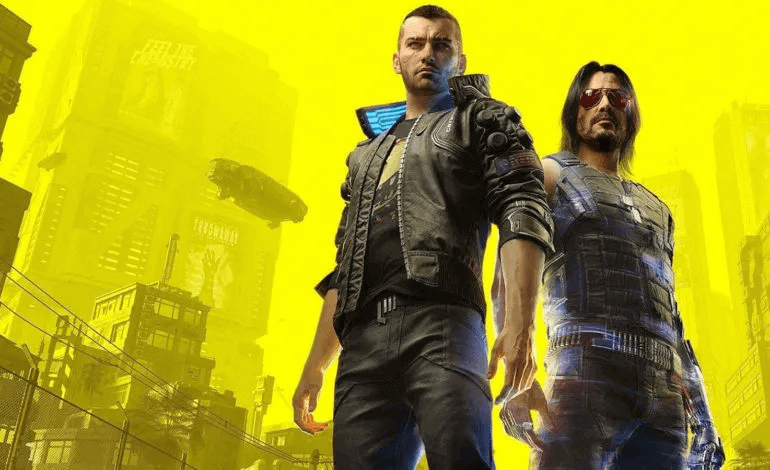 There was really no way we could make this list without mentioning the biggest release of the decade, possibly in the entire history of video games. Announced eight years ago (before Witcher 3 was announced) and following one of the most powerful marketing campaigns we’ve ever seen, Cyberpunk 2077 was finally released in December 2020.

To call its release controversial would be an understatement. Myriad bugs and glitches, as well as terrible performance on old-gen consoles clashed with a level of hype previously unseen in the gaming community. Still, underneath all of the drama lies a very good game, which will hopefully become even better with subsequent patches. 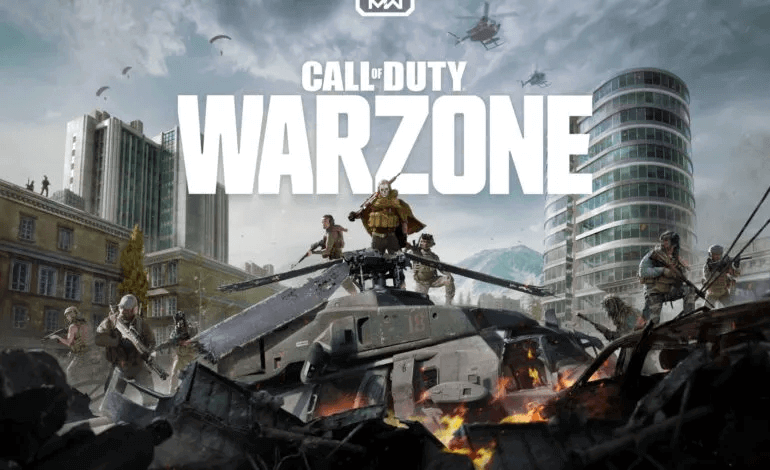 More of a game mode than a standalone release, CoD Warzone combines an ultra-popular FPS franchise with one of the most-played genres around currently: battle royale. Thanks to solid foundations laid by Modern Warfare (2019), one of the best CoD games in recent years, Warzone immediately reached sky-high popularity. At one point, Warzone had more than 75 million players, with regular seasonal updates and the recent merger with CoD Cold War keeping players engaged. 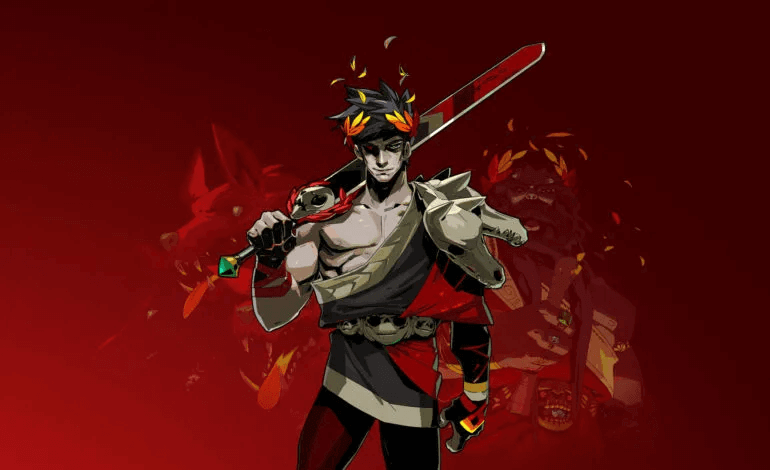 Hades has been in early-access mode since 2018, but the game saw its full v1.0 release in 2020. While reviews coming from early-access players hinted that Hades was an uncut gem, its full release revealed a glistening diamond that won the hearts and minds of the whole gaming community. Hades is a rogue-lite game produced by Supergiant Games - the developer of Bastion, Transistor, and Pyre.

Hades inherited the irresistible charm of the developer’s previous games and combined it with rogue-like dungeon crawling elements. Thanks to fully randomized level generation, enemies who remember your previous runs, and a system that rewards death and subsequent runs instead of punishing them, Hades has quickly become an incredibly popular game among streamers and mortals alike. 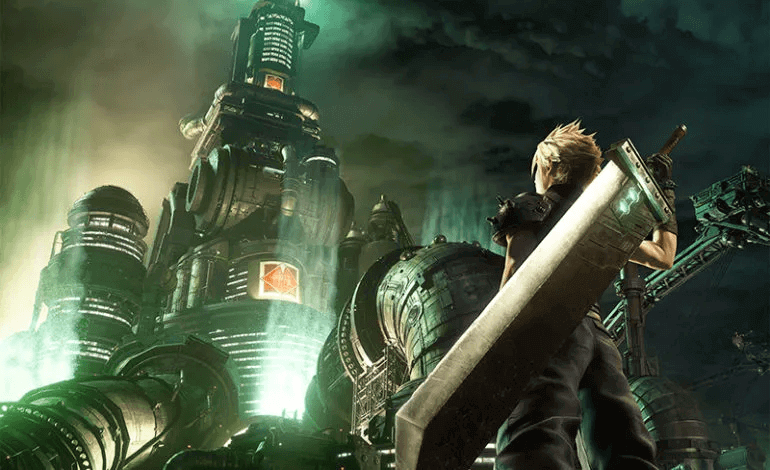 Final Fantasy is one of the longest-running franchises around. To complement its very successful foray into the MMORPG market, Square Enix also set its sights on remaking hugely popular installments from the series. The first in line was FF VII, a fan favorite.

Instead of just updating the game with new graphics, Square Enix rebuilt the game from the ground up, giving it a new updated combat system in addition to a full graphical overhaul. The game quickly became one of the fastest-selling PS4 games ever, selling more than 3.5 million copies in the first three days. 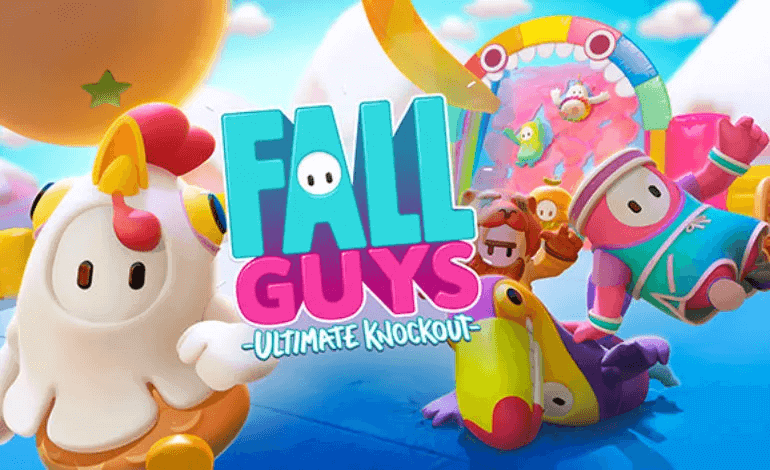 This is what happens when a simple idea is executed to perfection. Fall Guys takes the concept of a battle royale and turns it on its head. Instead of shooting other players, you compete with them on an obstacle course, trying to successfully cross various platforms while at the same time pushing other players off the ledge or slowing them down. The overly cute Teletubbies-like characters and level design only add to the game’s charm. At the time of writing this article, more than 28 million players have kicked, pushed, and tripped each other on Fall Guys’ servers. 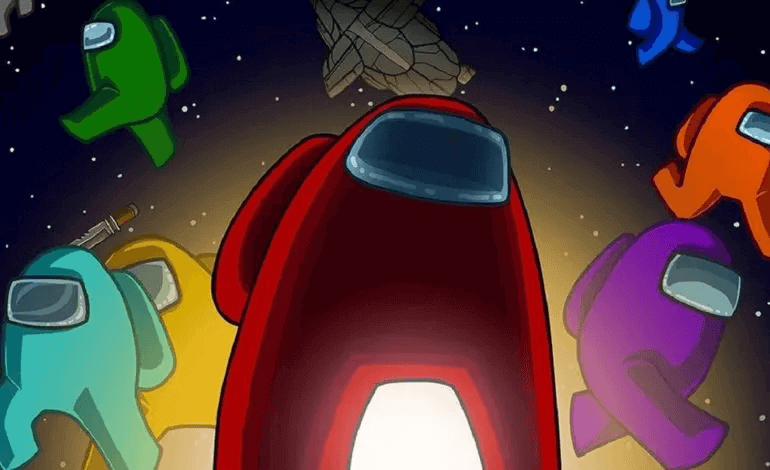 Another game on our list with irresistibly charming visuals, Among Us is so incredibly popular that even US politicians have streamed themselves playing it. Among Us is based on a simple premise found with many parlor/hidden role games. Players are in charge of running a spaceship, while one or two players are intruders whose goal is to sabotage the ship and kill the other players.

Meanwhile, regular crew members need to finish tasks and figure out who the intruders are. This very straightforward premise coupled with simple but cute graphics catapulted the game to the top of the Steam charts. In the past month alone, Among Us had a jaw-dropping half a billion active players. The game’s popularity was boosted even further when US congresswoman Alexandria Ocasio-Cortez streamed her gameplay, with popular Twitch streamers like Pokimane and fellow congresswoman Ilhan Omar also participating.