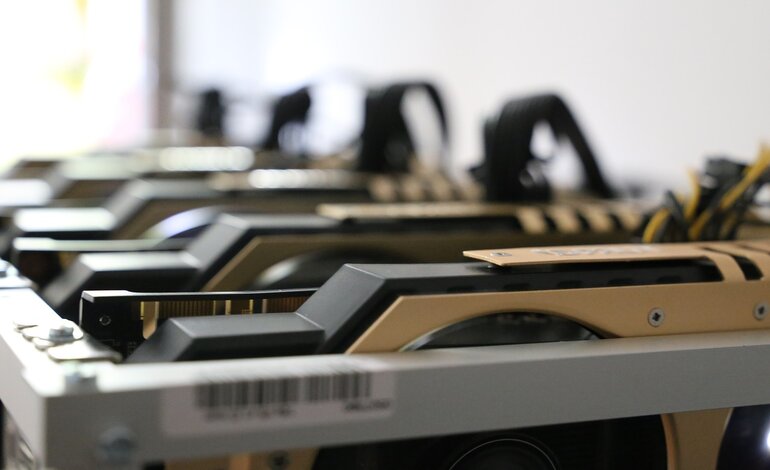 NVIDIA Corporation has revealed to news outlets the specifications for its new GeForce RTX 2060 Founders Edition model with 12 GB of video RAM. It is a re-release of the older RTX 2060 model with a few additional touches, which will be available from December 7, 2021. While the memory will go through the most significant change, all other aspects of this card should be similar to the GeForce RTX 2060 SUPER.

Other specifications of the new graphics card include a marginally better base clock speed of 1470 MHz and a boost clock with 1650 MHz. The number of CUDA cores will grow to 2,176, compared to the 1,920 CUDA cores the standard 2060 had.

So far, there is no info on the price of the RTX 2060 12GB, except that it will reflect the premium nature of the product. The standard 2060 model with 6GB was priced at $349 on release. Expect the price and specification to vary slightly, as OEMs will make their own modified version of the new 2060.

This release of an improved entry-level GPU is the first result of NVIDIA’s February 2021 commitment to fight the chip shortage by re-release older GPU models. This new graphics card should help fight scalpers, who will hopefully be disinterested in its low-tier performance. The definite 2060 12 GB confirmation also showed up in the GeForce driver version 497.09 update.

Since RTX 2060 12GB will rely on the Turing architecture, it will have more modest ray-tracing performance compared to cards running on the Ampere architecture. Still, this GPU should be enough to play the most demanding games under 1080p resolution on medium settings.

5G Takes Lead in US with 60% of Phones
Read more

When Will Graphics Cards Be Back in Stock?
Read more
Leave your comment