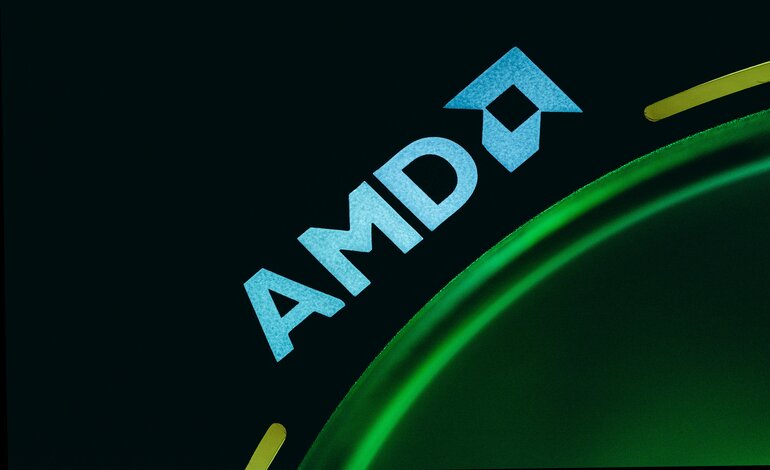 On Nov. 23, 2021, AMD released an FSR plugin for the latest version of the Unreal 4 engine. The add-on allows developers to implement the company’s proprietary technology, FidelityFX Super Resolution, into their game projects. The plugin will be available for the Unreal Engine 4.271 version or newer.

The FidelityFX Super Resolution, or FSR, is a software technique that upscales the game’s resolution to get better frame rates with minimal impact on the image detail. It provides improved performance across all devices by employing a spatial upscaling algorithm, which allows the game to retain the highest possible visual quality under resolution upscaling.

The page with the patch installation also comes with instructions that will simplify its implementation into the Unreal game engine. It will also give more options to players who are stuck with aging graphics cards, such as the RTX 2060 series. Game developers can set custom settings on FSR or use predetermined values recommended by AMD.

The minimum value of r.ScreenPercentage must be 50 or above for the plugin to perform adequately. Setting custom values is easy, but AMD advises sticking within these general parameters for the best results.

The FSR plugin also provides different ways to modify the FSR rendering, such as using FP16 with DirectX11 or changing settings for denoisers, dithering, sharpness filter, film grain, and much more. Both AMD and Nvidia graphics cards will benefit from these settings in getting the best resolution with minimal impact on the performance.

Other game engines might follow the implementation of FSR, which is great news for AMD fans, especially in the current game development market that is heavily reliant on Nvidia's DLSS upscaling technology. Developers providing support for both technologies in games will only benefit gamers in the long run.

The Steam Autumn Sale Is Upon Us
Read more