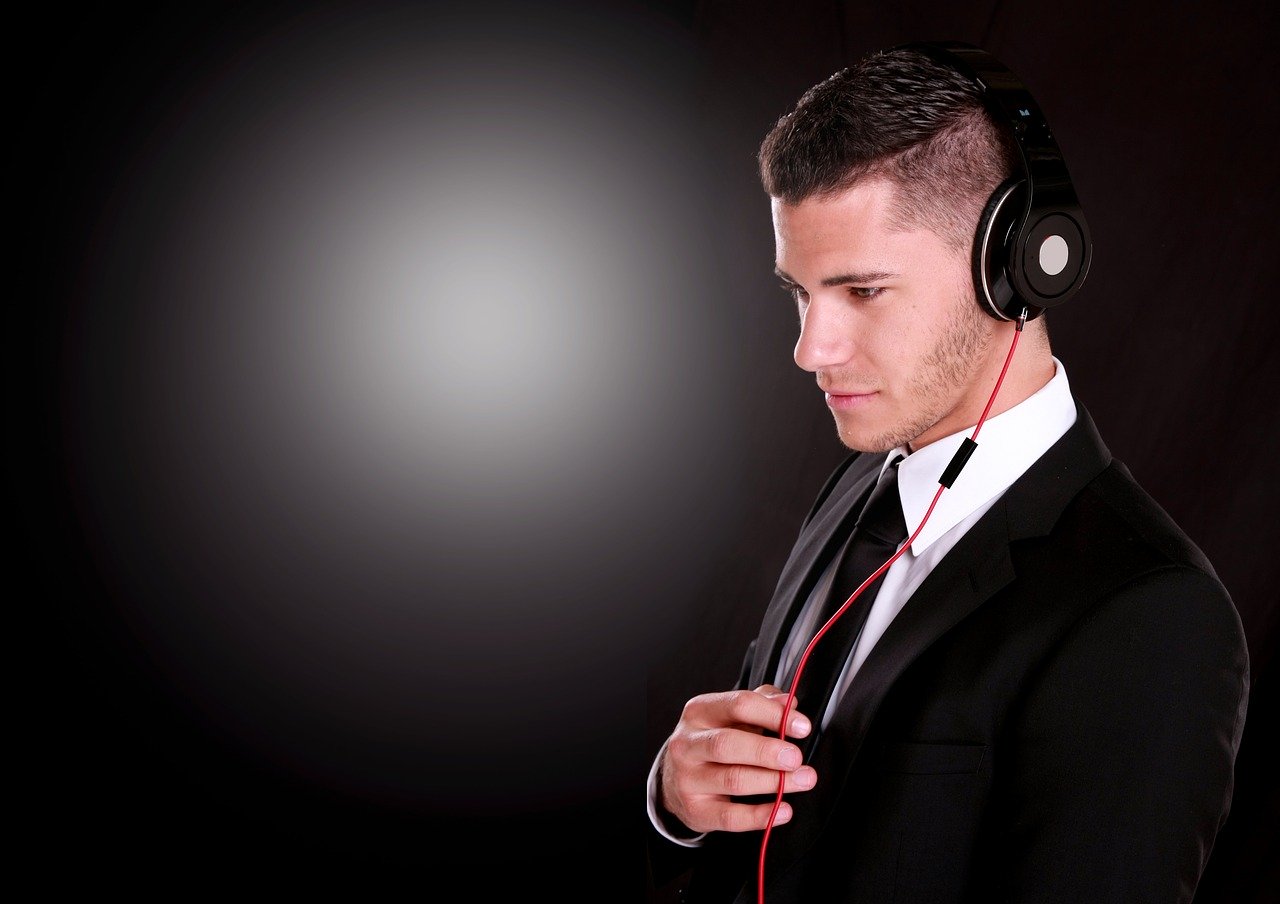 Goodbye, elevator music. The tunes played in retail shops are about to get an upgrade.

Apple Music for Business is not the first project intended to provide licensed music to retailers. Launched in 2014, Soundtrack Your Brand reached the US market back in 2016. But it is not widely used.

Apple is partnering with PlayNetwork for this program, which is currently undergoing testing. The Wall Street Journal reports that Harrods and Levi Strauss were among the first companies to test the Apple Music for Business program and that Apple has subsequently signed an additional 25 businesses.

Although Apple has not disclosed pricing for this service, company watchers predict it will cost $25 to $35 per month for each retail location. Businesses that are part of the program can display Apple Music for Business ads and generate revenue through affiliate links if anyone signs up through these advertisements.