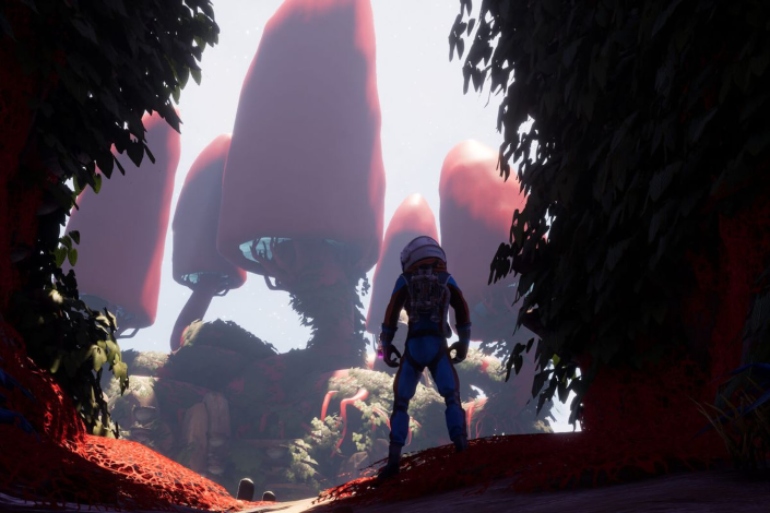 Another day, another Google acquisition. The newest addition to the Google family is Typhoon Studios, which joins Google’s Stadia cloud-based streaming system for games. The move is meant to grow the pool of available games on Stadia - a struggling video game streaming service launched in November.

Typhoon Studios is a small game developer founded in 2017. The studio’s first game, Journey to the Savage Planet, is scheduled for release in January 2020, and is set to drop on multiple platforms. The studio is expected to work solely on Stadia exclusives in the future.

Google Stadia is a video game streaming service that allows players to run and play video games relying only on their internet connection, while Google’s data centers handle the actual hardware processing for the game. The service was marketed as being able to stream games in 4k resolution and 60 fps.

Stadia’s launch has been less than ideal. The most common complaints relate to the small selection of games and connectivity issues.

Google did not ditch Stadia, as it has with other initiatives that suffered disappointing launches. Instead, the company appears to be doubling down. The acquisition of Typhoon Games underscores Google’s efforts to widen Stadia’s game selection and its appeal to subscribers.

What is a Streaming Service: A Short KT Guide
Read more
Leave your comment