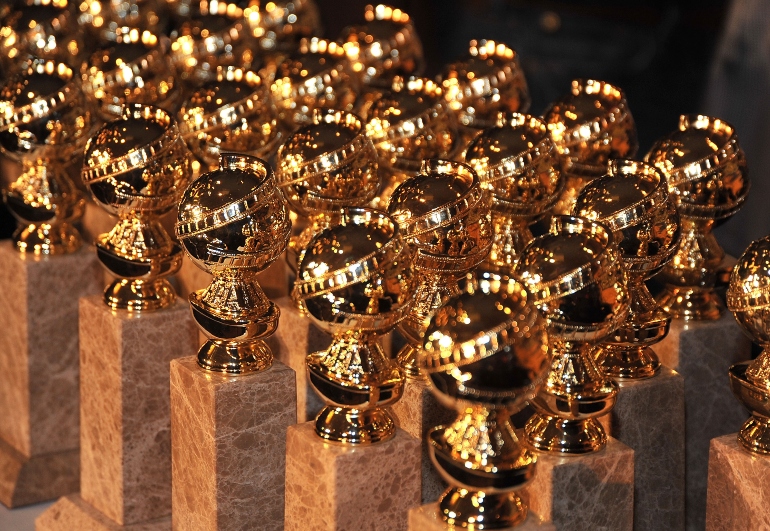 Streaming platforms appear to have stolen the limelight at this year’s Golden Globes Awards with dozens of nominations and a number of wins.

Although streaming giant Netflix only made its way onto the awards stage twice, it received 34 nominations.

But the real stars of the night were Disney and AT&T. Disney won three awards for shows on Hulu and the FX network.

Meanwhile, AT&T, which owns both HBO and Warner Bros., took home six awards during the ceremony, including best score and best actor in a drama for “Joker”. It also scored big with “Succession” and “Chernobyl”.

Other highlights of the evening include the pick for best drama motion picture, which went to Amazon’s “1917”.

Sony’s “Once Upon a Time in Hollywood” scooped up three awards, which included best supporting actor for Brad Pitt.

The strong showing by streaming platforms highlights Hollywood’s changing landscape, which poses a growing list of challenges for big-budget studios.