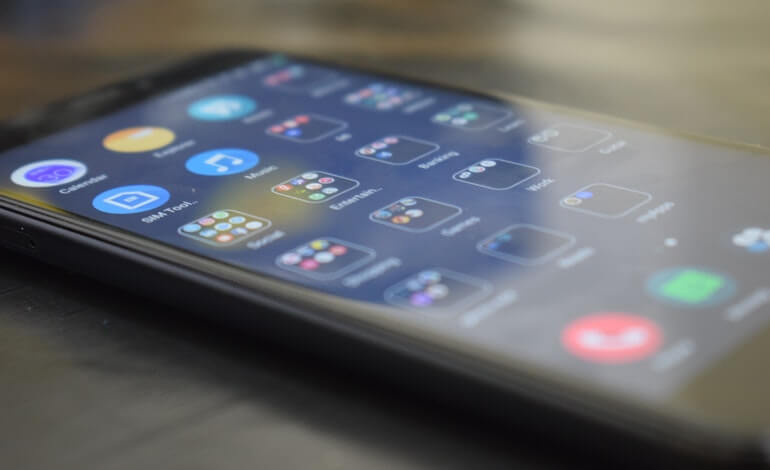 Samsung slipped to second place in the European smartphone market in Q2 of this year as China’s Xiaomi became the top seller on the continent for the first time in the company's history.

The European market rebounded and grew 14% year on year, with Xiaomi managing to capture 25.3% of market share. According to the latest figures from Strategy Analytics, the company shipped 12.7 million smartphones during the past quarter, marking a 67.1% increase from the year before.

“Xiaomi has seen great success in Russia, Ukraine, Spain, and Italy among others and found customers eager for its Mi and Redmi series of feature rich, value smartphones,” said Boris Metodiev, the associate director at Strategy Analytics.

In other words, these devices are favored by consumers who are looking for compact smartphones and don’t want to compromise on features.

Meanwhile, the South Korean giant Samsung made up 24% of market share, down 7% from the same time last year. The company shipped 12 million smartphones to Europe.

Neil Mawston, the executive director at Strategy Analytics, explains that "Samsung is performing well with new 5G models from the Galaxy A series, but it faces increasing competition from Apple in the high-end and the Chinese vendors in the low-end, and it failed to take advantage of Huawei's demise in Europe."

The third spot went to Apple Inc, whose shipments jumped to 9.6 million units. That’s a 15.7% increase from 2020. Oppo took fourth and fifth place respectively, securing 5.6% of market share, while its sub-brand, Realme, made up 1.9%.

But despite its recent decline in Europe, Samsung still retains its number one spot globally, with 329 million units shipped. On the same global smartphone market scale, Xiaomi also had a lucrative quarter, managing to climb to second place globally.

"Xiaomi had its best-ever quarter as it was able to increase its market share in China, Southeast Asia, and Europe," OEM rankings’ research director Tarun Pathak said.