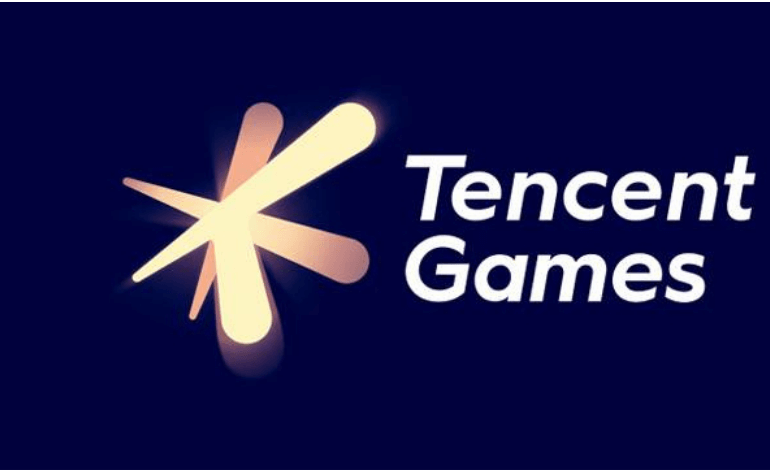 The article, published by state-run Economic Information Daily, called for further restrictions, fearing the industry’s negative impact on children. It said many children are addicted to online gaming and that excessive gaming is detrimental to their growth and education. It also noted that in 2020, more than half of China’s children were nearsighted. The article was soon afterward deleted and republished again without the references to opium.

The points brought up in the article are not new. The Chinese government has been actively working on curbing excessive gaming among minors for years. In 2019, China banned playing online games after 10 p.m. for players under 18, and the year before that, it froze the publication of new games. All games now require regulatory approval before being published.

Daniel Ahmad, a senior analyst at Niko Partners, a research company that provides market intelligence on the Asian video gaming industry, said, “The article brought attention to gaming addiction among minors. It is reminiscent of older articles where video games were compared to digital heroin.”

Tencent was not immediately available for comment, and NetEase declined to do so. Both Tencent and NetEase have already implemented measures to prevent children from spending unlimited time playing online games. For example, Tencent has recently introduced a special facial recognition feature on smartphones. Regardless of the child’s choice of smartphone, this feature can determine whether the gamer is a minor.

Following the article, Tencent has already announced it will introduce additional preventive measures. It will ban children younger than 12 from spending money in games and it has also called the whole industry to discuss prohibiting gaming for children under that age altogether.