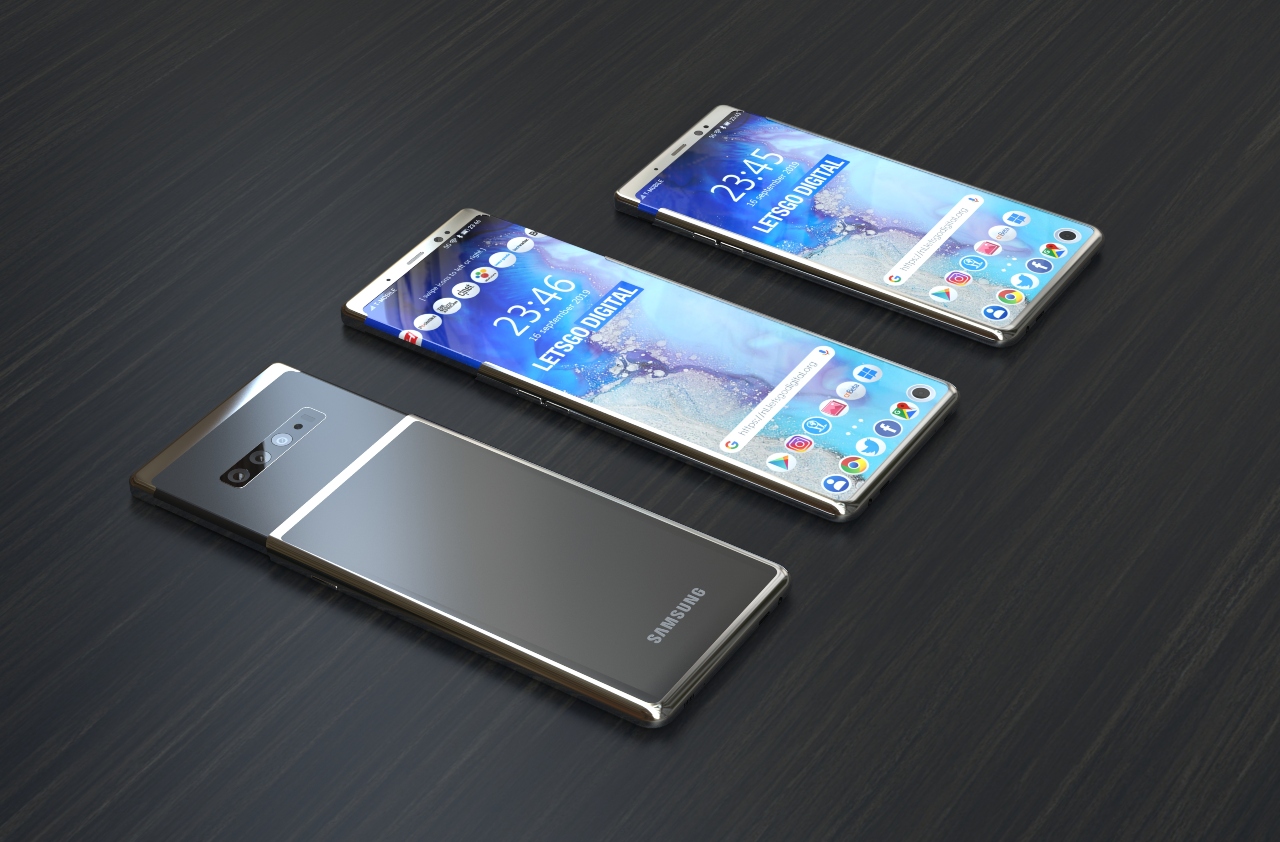 It never rains but it pours. Or in Samsung’s case, it leaks.

Just days after renders of the upcoming Samsung Galaxy S11 were leaked online, images of the cheaper variant appeared as well. The leak reveals that the S11e will have triple rear cameras, no headphone jack, and a center-aligned punch hole.

The S11 lead came on November 22 when 91mobiles partnered with OnLeaks to bring the first images to light. The most interesting details about Samsung’s new flagship phone are surely in the camera department. The L-shaped triple camera system boasting a 108-megapixel primary camera quickly became the talk of the town.

A day later, the S11e images leaked courtesy of PriceBaba and OnLeaks. The design philosophy of this phone seems to follow the lead of the s10e. It’s a cheap but powerful variant of a pricier flagship.

The S11e will also have an L-shaped triple rear camera system and a center-aligned punch-hole for the selfie camera. Unlike the S10e, which has a flat screen, the S11e will feature a curved screen. The Galaxy S11e will also be a bit smaller than its pricier counterpart - about 6.2 or 6.3 inches diagonally for the display and 151.7 x 69.1 mm in overall dimensions.

Leaks reveal that the S11e will have either a Qualcomm Snapdragon 865 or an Exynos 990 chipset, depending on the region. RAM will start at 6 GB. Storage depends on RAM, but the minimum will be 128 GB. The main camera probably won’t be the same as the S11’s 108-megapixel beast, but those details haven’t leaked yet.

The phones are expected to launch in February 2020.