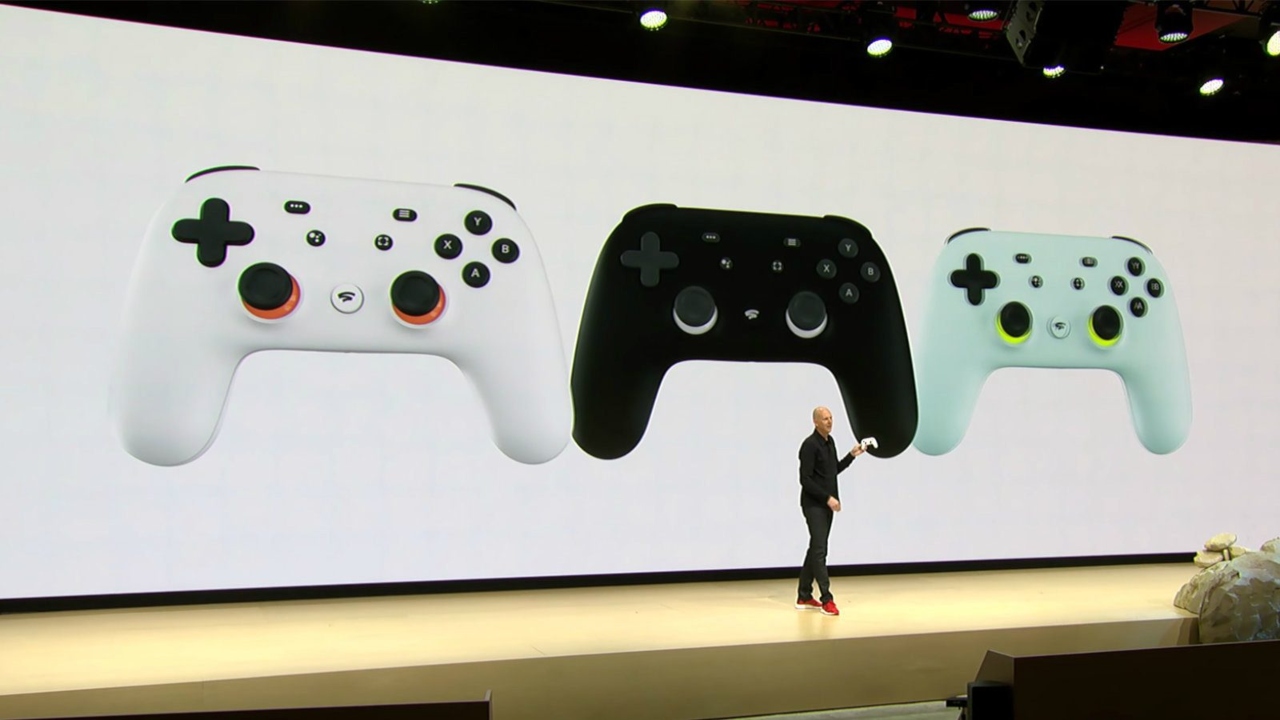 Google has added 10 games to the dozen previously announced as part of its cloud-based game streaming service, Stadia.

The news was announced by vice president Phil Harrison in a tweet that also thanked the developers and publishers who made it possible.

The updated list for Google Stadia includes these 22 games: