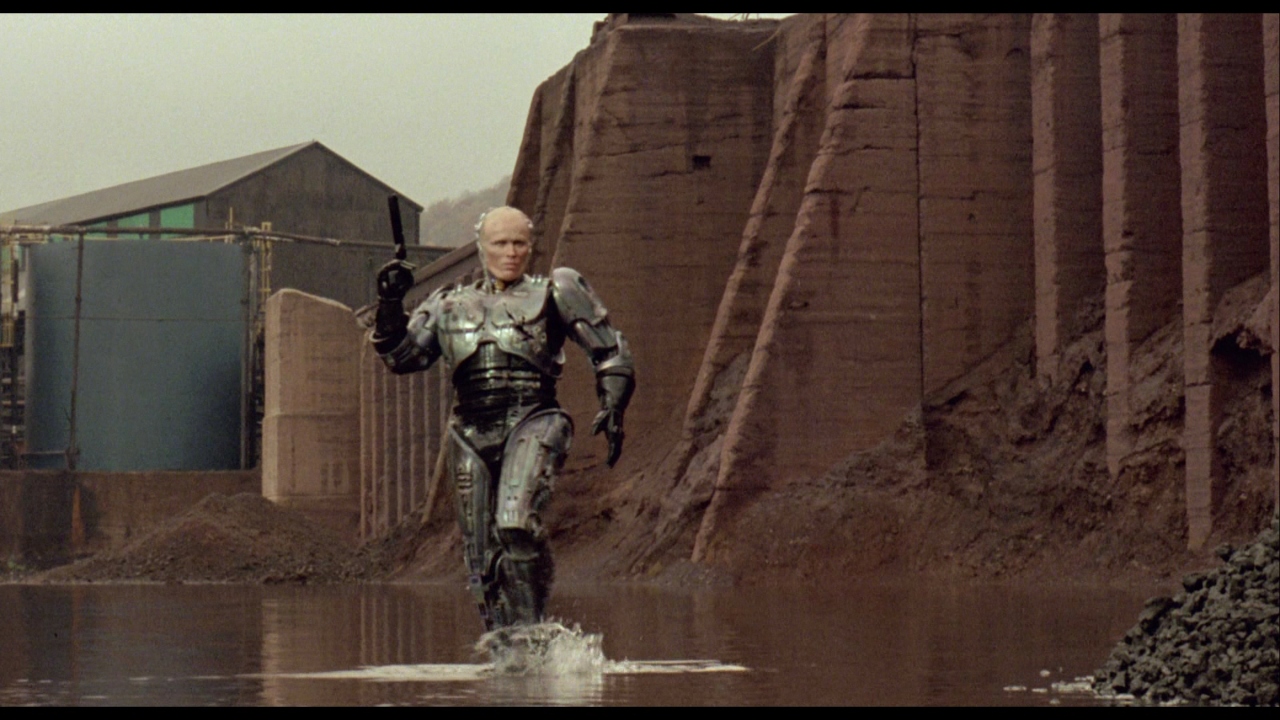 Abe Forsythe, the Australian director of 2018’s Halloween, is on tap to direct RoboCop Returns, a direct sequel to 1987’s original RoboCop. Forsythe replaces Neill Blomkamp, who was originally slated to direct the new feature.

Forsythe’s blood-gushing horror-comedy Little Monsters rates 81% on Rotten Tomatoes and gives a hint of the style the new director may bring to the latest film in the Robocop franchise.

The director is working with co-producers Edward Neumeier and Michael Miner, who wrote the original movie. He has said that he will rewrite the new film’s script by Justin Rhodes.

A release date for RoboCop Returns has not been announced.