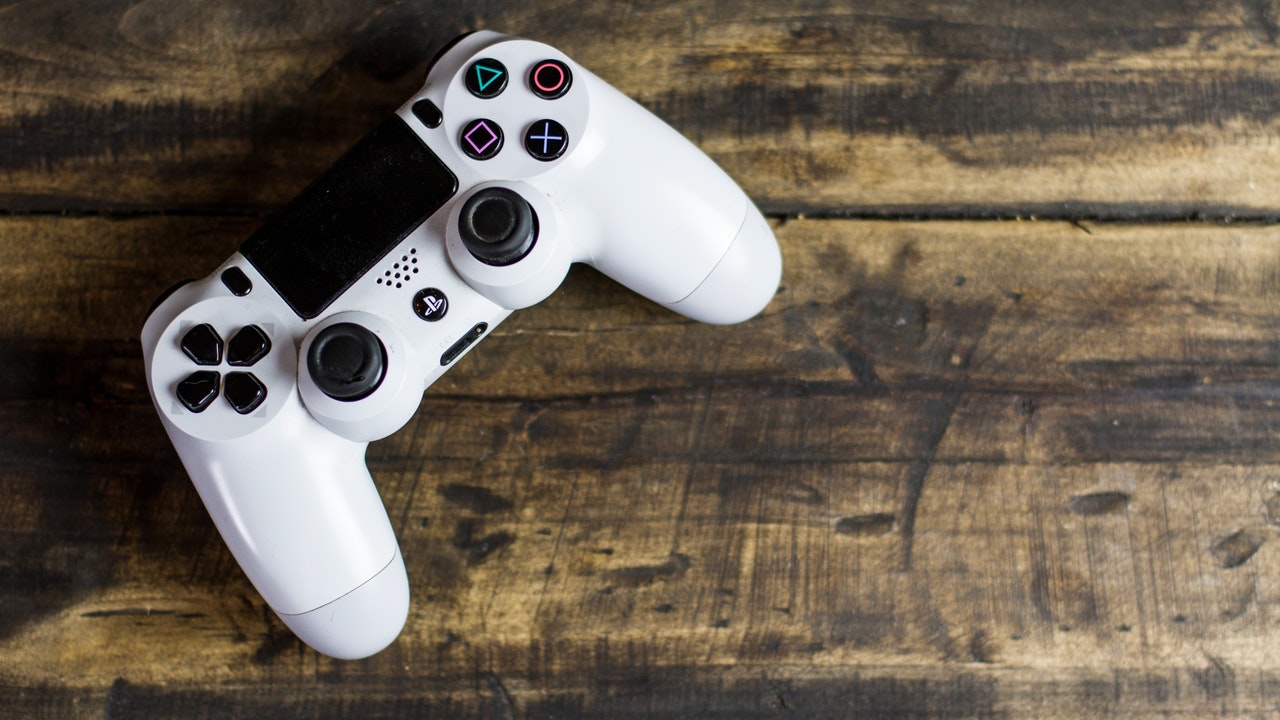 The next generation of the Sony PlayStation gaming console, the PlayStation 5, will hit retail shelves on November 20, 2020, with a suggested retail price of $499.

That’s the prediction of a Twitter user and Sony-watcher who goes by the handle @PSErebus.

The prediction is consistent with Sony statements indicating that the console would be available for the 2020 holiday season.

The PlayStation 5 price prediction is lower than most forecasts. Sony has released news about PlayStation 5 specifications, including support for ray-tracing and 8k video.

In addition to price and date, @PSErebus hinted that the PlayStation 5 could include a 2TB solid-state drive in addition to the eight-core AMD Zen CPU, NAVI graphics card, and 4k Blu-ray support that have been previously announced.