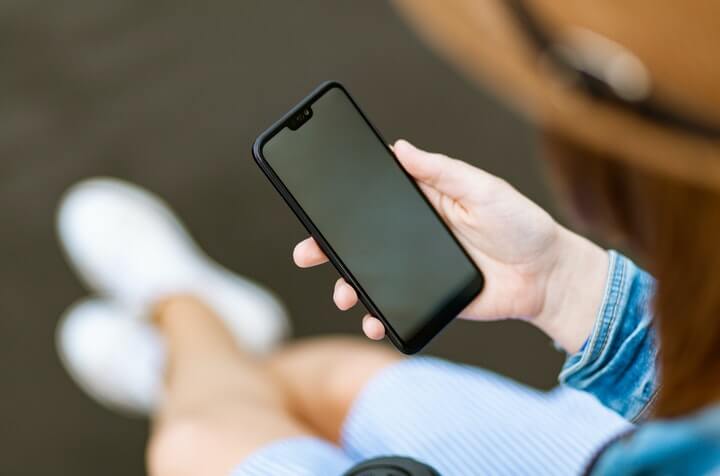 Qualcomm, the chip-making company behind Snapdragon processors, partnered with Asus to launch a $1,500 flagship phone called Smartphone for Snapdragon Insiders (SSI). The smartphone is meant to show off the power of the latest Snapdragon processor along with the company’s latest phone charging and audio technologies.

As the name implies, the smartphone is targeted at members of the Snapdragon Insiders community, which Qualcomm launched earlier this year in an effort to increase brand loyalty and awareness.

The SSI runs on Android 11, rocks 16GB of RAM, and has 512GB of storage. The screen is a 6.78-inch 144Hz Samsung AMOLED with Gorilla Glass Victus. The 144Hz refresh rate is something of a rarity on US phones, and Qualcomm regularly markets it in its Snapdragon Elite Gaming demos. The phone utilizes a Quick Touch algorithm, which should increase touch responsiveness by up to 20%.

The rear fingerprint scanner uses Qualcomm’s 3D Sonic Sensor Gen 2 Technology. The phone ships with Qualcomm’s Quick Charge 5 fast-charging technology and a charger. The Quick Charge 5 didn’t see much adoption in the market, with only Xiamoi phones utilizing the technology so far. However, some users will undoubtedly appreciate the inclusion of new fast-charging technology. Especially if we consider that Apple ships phones without chargers these days. While we wait for phones with removable batteries to come back again, this is the best we can get.

Another feat of technology the company wants to promote is the Master & Dynamic Snapdragon Sound, which is why earbuds ship with the phone, too.

As for the camera, the rear ones are 64MP, 12MP ultra-wide, and 8MP, while the front camera is 24MP. So far, Qualcomm has not made any commitments to making any more phones in the future - either in the Snapdragon Insiders series or in general. It’s safe to assume that they’re just probing the market while hoping to increase brand loyalty.

While all of these components are indeed powerful, they do not bring anything more to the table when compared to other Android flagship phones. As such, it’s difficult to justify the hefty $1,500 price tag.

Qualcomm isn’t normally in the smartphone manufacturing business. The company mainly produces processors and modems, partnering with big phone manufacturers to provide Snapdragon chipsets for their phones. Nearly all modern Android phones utilize a Snapdragon processor. As such, this is a somewhat strange situation for Qualcomm as they do not want to act as a competitor to their partners, including Asus. Hence, the company has made it abundantly clear that the SSI should be regarded as an Asus phone and that it’s meant mainly for the community of Snapdragon Insiders.

Situations such as these are becoming more commonplace in today’s market, as companies have to walk a fine line of promoting their own products without stepping on the toes of their partners.

In the words of Mike Roberts, Qualcomm’s VP of product marketing: “This device is not meant to compete with any of our OEM partners.” We’ll have to see how it works out for both Qualcomm and Asus.