Microsoft DirectStorage Coming to Both Windows 11 and Windows 10 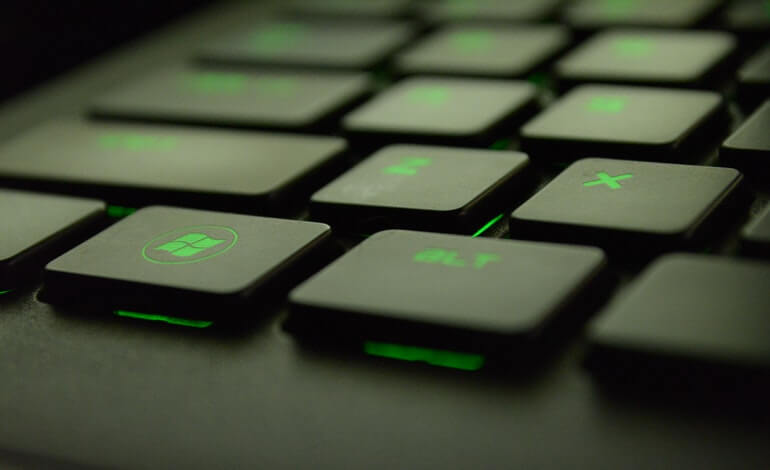 The latest DirectStorage API, designed exclusively for Windows 11, will also be available for Windows 10, version 1909, and newer.

The news comes following Microsoft's June announcement, which included a warning from the company’s gaming department that gamers will require Windows 11 for any next-gen APIs.

"Microsoft is committed to ensuring that when game developers adopt a new API, they can reach as many gamers as possible," said Hassan Uraizee, Program Manager of DirectX. “As such, games built against the DirectStorage SDK will be compatible with Windows 10, version 1909 and up; the same as the DirectX 12 Agility SDK.”

Microsoft is launching the DirectStorage SDK, and developers will have the opportunity to test it out. The API is designed to help with graphically intensive 3D software by redirecting I/O calls directly to the GPU.

According to Microsoft, game developers can build loading processes on DirectStorage to scale down requirements for low-performing computers. Asset decompression with GPUs can further improve performance, and DirectX's Agility SDK can be deployed in different Windows versions without causing an internal OS conflict.

DirectStorage will be compatible with both SSDs and HDDs.

“In fact, this great compatibility extends to a variety of different hardware configurations as well. DirectStorage enabled games will still run as well as they always have even on PCs that have older storage hardware (e.g., HDDs),” said Uraizee.

Therefore, if you already have or were planning to get one of the fastest hard drives for gaming, this upgrade can certainly be beneficial.

However, some upgrades like storage stack will only be available on Windows 11, and Uraizee noted that for the full DirectStorage experience, users will have to upgrade their OS.

Nevertheless, Microsoft’s decision to abandon its initial plans to restrict DirectStorage to Windows 11 is welcome news after many gaming PCs failed the compatibility test for Windows 11 for not having SSDs or motherboards with TPM.