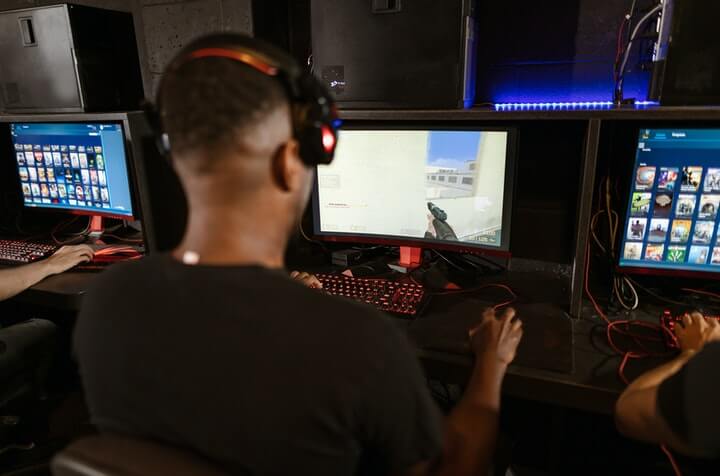 The event lasted from July 4 to July 11. During those eight days, the Summer Games Done Quick event raised $2,897,704 in donations. This broke the previous record Games Done Quick had for donations raised in online-only events.

The primary purpose of Games Done Quick events is to raise money for charity. This is done mainly through user donations. Spectators partake in bidding competitions, where they are incentivized to donate money to do things like choosing the name of the main character or the name of the save file. They can also introduce or change rules for a particular speed run. Additionally, stream watchers can donate to enter the raffles for various prize giveaways.

These challenges or rules can vary greatly. Some are relatively simple, with a certain percentage of game completion required of speedrunners, which prevents them from taking the shortest route possible. Others require the speedrunner to play blindfolded, while some forbid the use of glitches during the speedrun. Of course, it wouldn’t be the Internet if there weren’t meme-worthy shenanigans involved. For example, spectators raised over $51k just to have Celeste be played with a catgirl mod. Some of the challenges this year were pretty ludicrous, and we don’t recommend trying them at home unless you want to buy a new controller.