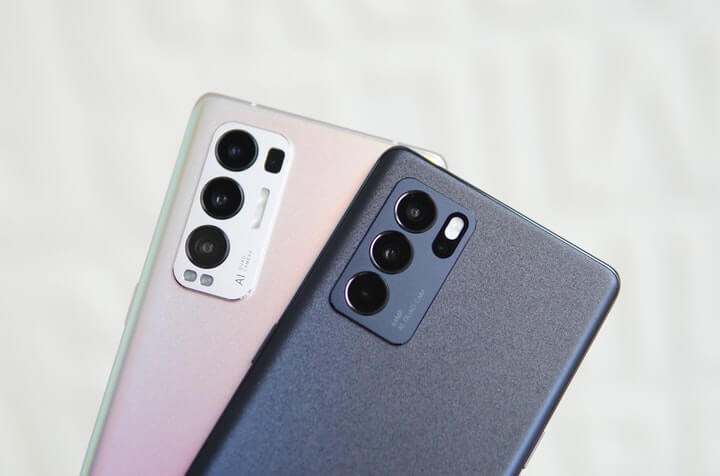 With a 16% market share, Chinese phone brand Oppo, along with its subsidiaries, has climbed to second place in the global smartphone market.

According to recent market research by Counterpoint, Oppo managed to overtake other industry giants, such as Apple (which currently holds a 15% market share) and Xiaomi (14%), during May. Its subsidiaries, OnePlus and Realme, two smartphone brands that have proved to be tremendously popular among users, contributed significantly to this success by providing a lot of first-rate features at an affordable price.

“This is the combined result of its multibrand strategy which includes the premium OnePlus and more accessible Realme,” said Jene Park, Counterpoint’s senior analyst.

Parents who look for affordable smartphones for kids are probably familiar with this brand, as well as anyone in search of a cheap and reliable phone. Oppo has built its brand around affordability, launching its first phone called Smile Phone exclusively in the Chinese market in 2008. Since then, the company has been exploring various ways to introduce innovation into smartphone production. These efforts resulted in the world’s first swivel camera on Oppo N1, followed by a motorized 180-degree camera on the N3 model. In 2018, the company also introduced the world to a motorized pop-up camera on smartphones.

Oppo’s premium market outings continued afterward, but the real power behind all that was OnePlus, a subsidiary manufacturer. Founded in 2013, this brand built its reputation with a set of quality smartphones for playing music, snapping photos, and playing games. Its latest phone, set to launch this week, is the Nord 2 5G, packed with an octa-core CPU, up to 12 GB of RAM, and a 50 Mp camera. The phone’s starting price is $400.

Meanwhile, in 2018, the company launched its Realme brand of lower-end smartphones for seniors and customers who just want a functional, no-frills phone. The latest Realme outing was the Realme C21Y that hit the shelves in July. This smartphone comes with a 6.5-inch IPS screen, 4 GB of RAM, and a 13 Mp triple-snapper on its back, all for a reasonable price of $150.