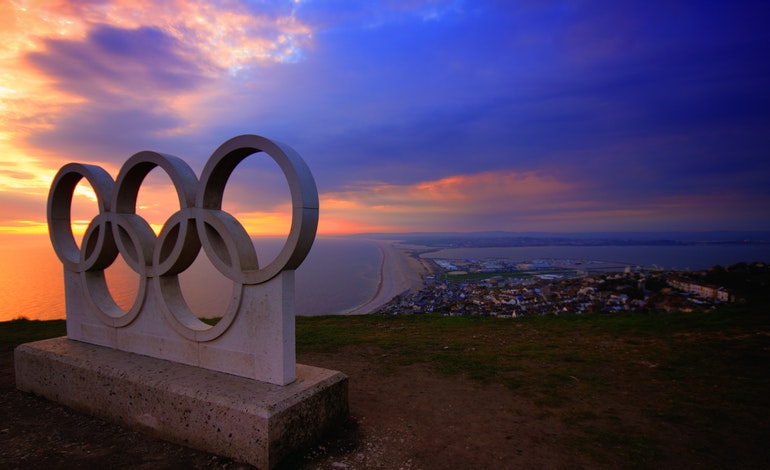 Video games played an important role during the opening ceremony of the Tokyo Olympics on Friday, July 23.

This Friday, millions of people all around the world tuned into the long-awaited Olympic Games opening ceremony. Gamers among them were pleasantly surprised - the music picked for the opening ceremony was chock-full of video game themes. The moment the parade of athletes started, the first notes of Dragon Quest’s “Lotto Theme” played, bringing fond memories to gamers worldwide. It wasn’t a one-off, either, as the song was followed by “Victory Fanfare” from Final Fantasy, along with almost 20 other tunes from legendary Japanese video games.

Everyone’s dream was for the Tokyo Olympics to be themed around gaming, especially after the announcement made at the 2016 Olympics. Abe Shinzo, prime minister of Japan, made a splash at the closing ceremony in Rio, announcing the Tokyo Olympics dressed as none other than Super Mario. The song selection, therefore, didn’t disappoint. If you had loud gaming speakers, you could’ve vibed to tunes from Monster Hunter, Sonic, NieR, Soul Calibur, and more.

Here’s a complete list of songs that were played during the opening ceremony, in chronological order:

The Tokyo Olympics will be running until August 8. If you’d like to take part, at least virtually, SEGA has recently released an official video game for PC and all the current consoles. We recommend grabbing some good PC controllers before you start, as these kinds of games work best on a gamepad. And, if you’d like to watch the Games live, maybe pick a good VPN for streaming before you dive into the online live streams, just to be sure you won’t get booted out due to region locks.