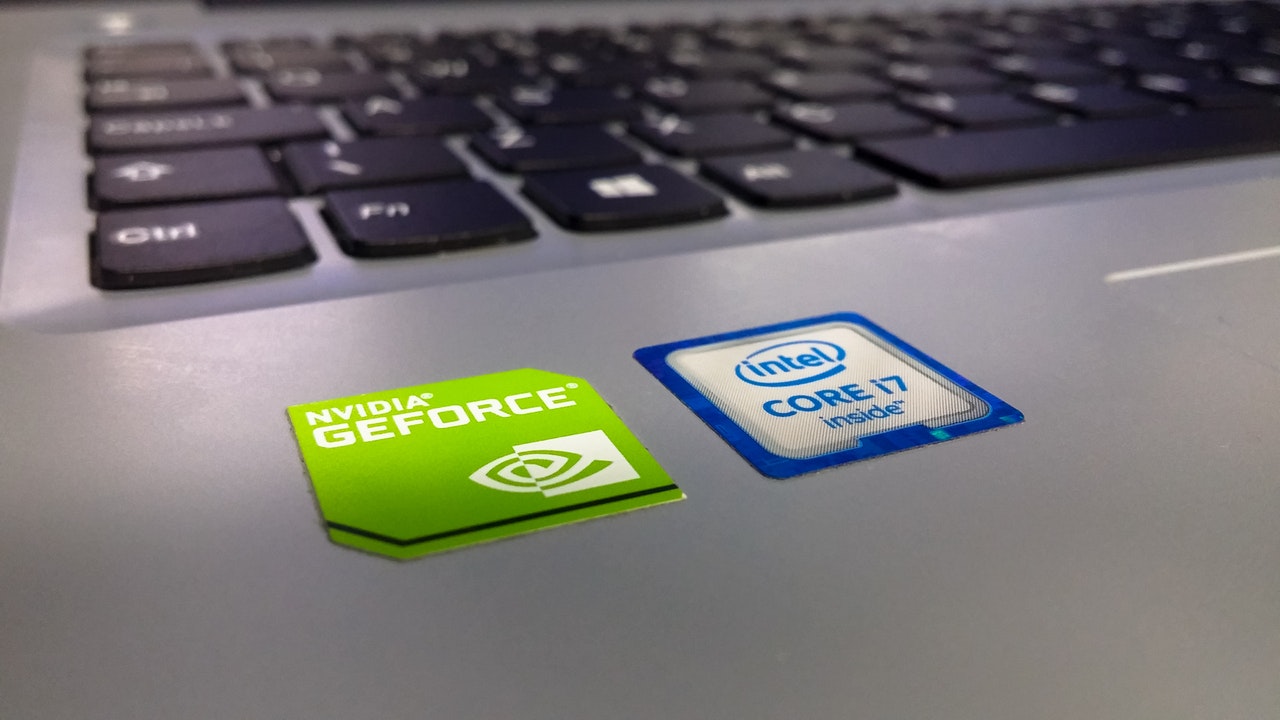 Leaked details of a next-generation graphics card suggest that Nvidia is working on a successor to the GeForce RTX 2080 Ti that will challenge the top-of-the-line Titan RTX in performance.

According to tweets from Nvidia expert kopite7kimi, Nvidia plans to harness the full power of the Turing architecture for new card. The successor to the 2080ti GPU will supposedly feature 4,608 CUDA cores, 576 tensor cores, 72 RT cores, 288 texture units, and 16 GB of GDDR6 memory.

Insiders speculate that the new card will be clocked at about 1,700 MHz and feature 12 to 16 GB of memory.