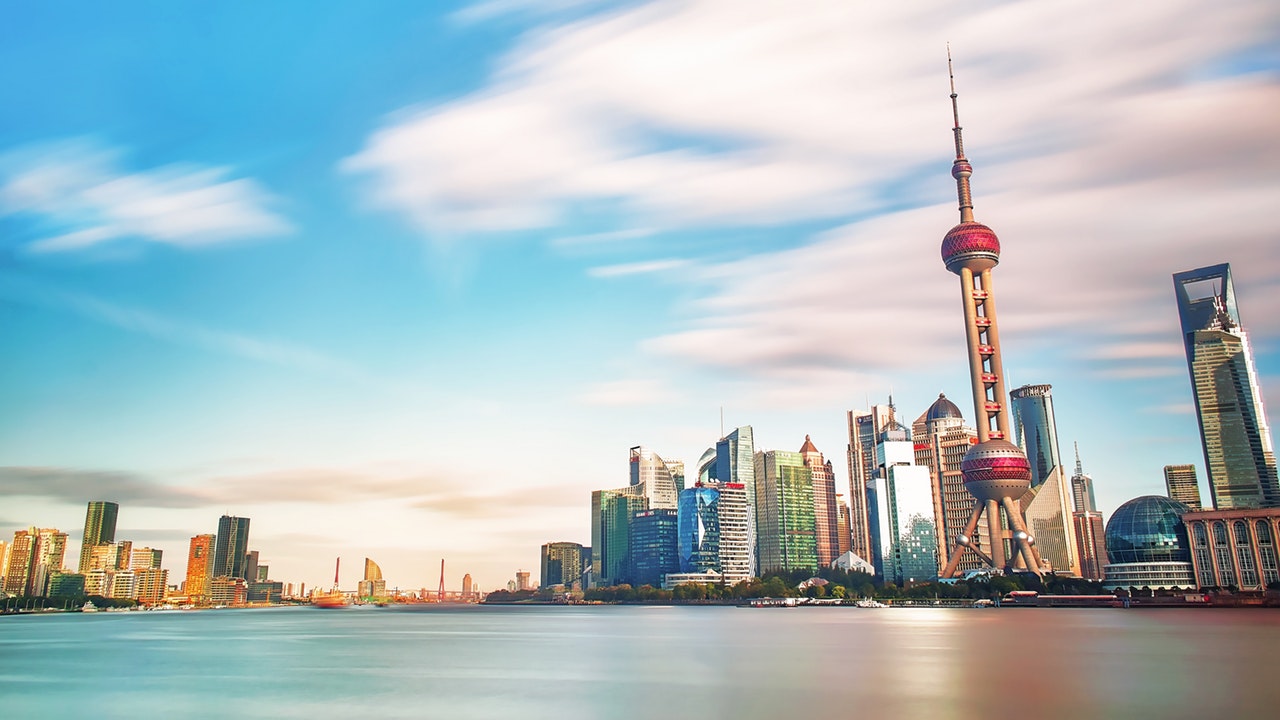 All government computers in China will be purged of foreign hardware and software in the coming three years. Ordered by the government in Beijing, the ban extends to all IT products developed outside China, including popular operating systems like Windows and iOS. Widely used graphics technology from Intel, AMD, and other Western companies will also be banned.

The move is being described as part of a broader attempt by Beijing to increase reliance on domestic technologies at a time when supply chains between China and the US are being severed due to the ongoing trade war.

US manufacturers like Dell, Microsoft, and HP are likely to be the biggest losers, as their contracts with the Chinese government expire in 2022. Meanwhile, Chinese-owned Lenovo is likely to see rising profits.

The ban refers only to state-owned computers, completely bypassing the private sector. Private users will still have the ability to run whatever software they wish on the rig of their choosing. The ban is not intended to cripple the Chinese video gaming market, which is currently worth billions.

It remains to be seen how Chinese IT companies will react to the new law.