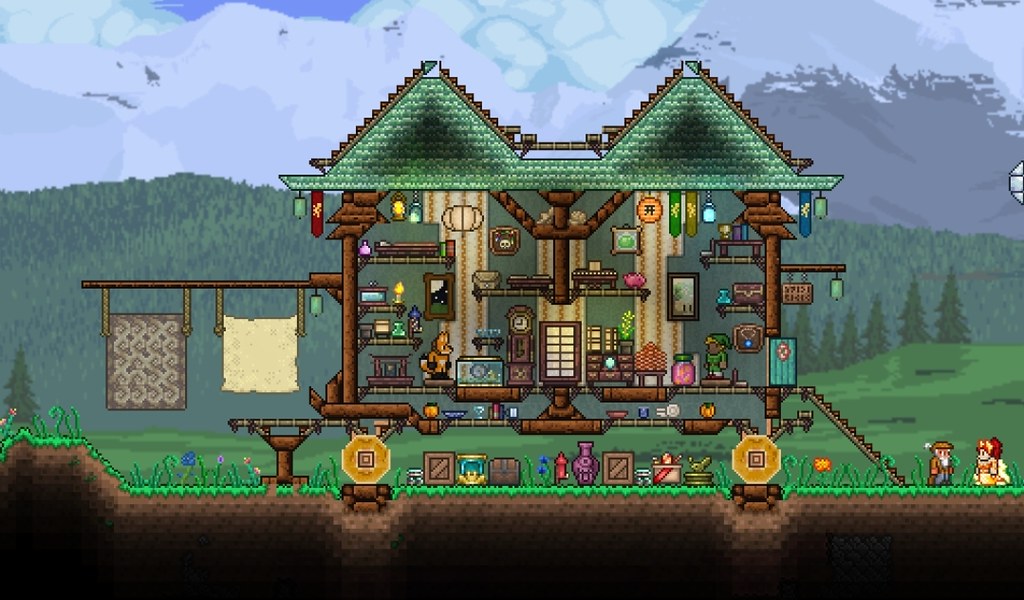 “We remain hard at work on the litany of updates across the board as we press forward into 2021. Things are really starting to come together, and we are beyond excited for what the rest of the year has in store,” the company said in its news post on the game’s official forums.

The developers also took the opportunity to boast about another major success for the popular game: Passing Portal 2 to take the top spot in Steam 250’s 250 best games of all time. Terraria also holds the fifth place on Steam Database, just behind Portal 2, Factorio, Hades, and Witcher 3: Wild Hunt. Steam 250 places a slightly higher emphasis on the number of reviews and Steam Database on their actual ratings. Nevertheless, reaching a top-five position on either of these two popular lists serves as a testament to the enduring popularity of Terraria.

Re-Logic, the game development studio behind Terraria, shows no signs of slowing down as the game approaches its tenth anniversary in May: “The momentum for Terraria has never been stronger than it is right this moment. When you add that to what is still to come this year with Console Journey's End, Steam Workshop Support, getting to parity content for everyone... and then the possibility of crossplay down the line (we hope!), you could easily say that Journey's End may have arrived, but the journey for Terraria is far from over!” And what a journey it’s been so far.

Gamers Can’t Get Enough of Ghost of Tsushima
Read more