Gamers Can’t Get Enough of Ghost of Tsushima 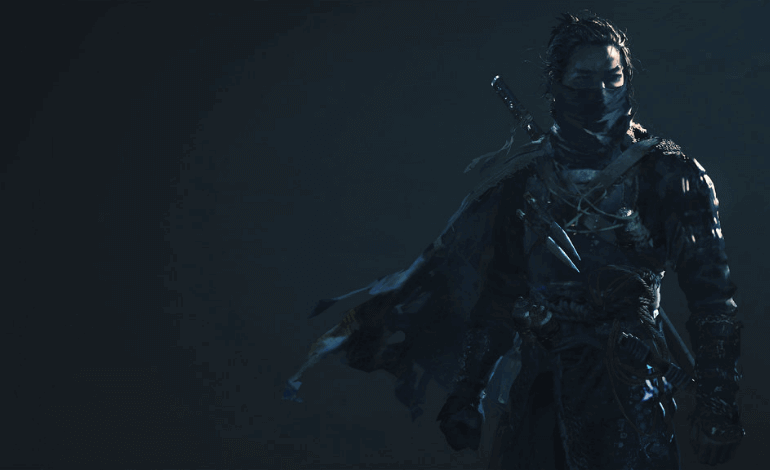 Sucker Punch’s new smash-hit game Ghost of Tsushima has a 50.2% completion rate, making it one of the most-finished PlayStation games of the kind.

Among open-world PS4 games, only Marvel’s Spider-Man has a higher compilation rate of 50.8%. However, that might not be the fairest comparison as it takes twice as long to finish Ghost of Tsushima as it does Marvel’s Spider-Man. On top of that, it hasn’t even been a year since the samurai quest game was released, which means that there will be plenty more players to complete the main storyline.

A recent study from the Technical University of Denmark suggests that our collective attention span is narrowing due to the abundance of information presented to us daily. Therefore, game developers nowadays have to work extra hard to create a product that will not only entice gamers to try it but motivate them to see the game through to the end as well.

Obviously, Sucker Punch’s development team managed to do so, with critics being most impressed with the game’s beautiful visuals and fluid combat sequences. Its quality is further reflected in the fact that the company sold more than 5 million copies of Ghost of Tsushima in November 2020.

Other popular open-world games have completion rates that mostly range from 20% to a little under 40%. If we look at all PlayStation exclusives, regardless of the type, players still seem to be most eager to arrive at The Last of Us Part II’s finish line. However, the horror adventure is no match for Ghost of Tsushima when it comes to the number of game downloads.

Ghost of Tsushima is on a clear path to becoming one of the most well-known games of our generation and most likely a future must-play classic. If nothing else, it’ll always be remembered as the game that inspired its fans to help restore the Torii gate at the Watatsumi Shrine in Tsushima.