LG Stepping Away from Smartphone Market 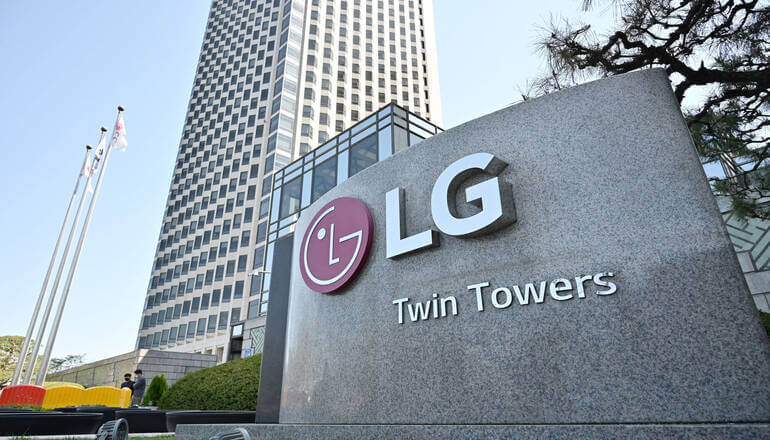 LG Electronics Inc. (LG) has announced the closure of its mobile phone businesses worldwide. The board of directors confirmed the decision on Monday, marking the company’s shift in focus towards other technologies. LG will now concentrate on growth in other areas such as IoT devices, robotics, smart homes, AI, B2B solutions, and electric components for vehicles.

The decision comes as no surprise after LG announced in January that it was reviewing its smartphone business. The mobile phone division had huge losses and currently holds less than 2% of the worldwide market, according to Counterpoint.

Despite these difficulties, LG has managed to remain the fifth-largest smartphone company in Latin America and the third-largest North America.

LG’s support for services and software updates will continue for current mobile devices. However, its continuation will vary by region. The company will continue to cooperate with its business partners and suppliers during this closure period until July this year. Possible job losses “will be determined at a local level” according to the company statement.

“Moving forward, LG will continue to leverage its mobile expertise and develop mobility-related technologies such as 6G to help further strengthen competitiveness in other business areas,” LG said in its statement. “Core technologies developed during the two decades of LG’s mobile business operations will also be retained and applied to existing and future products.”

According to reports, the company tried to find a buyer for its smartphone division. When no buyer was forthcoming, the company stopped development of upcoming devices and gave up on its Q1 and Q2 plans for 2021. Even though LG showcased its new Rollable phone at Consumer Electronics Show in January, its release remains unlikely.

LG has announced a joint venture with Magna International, an automotive industry supplier. As such, electronic vehicle parts and LG’s other divisions have become a priority.