Online-Only Game With No Online Content Cracked on Day One 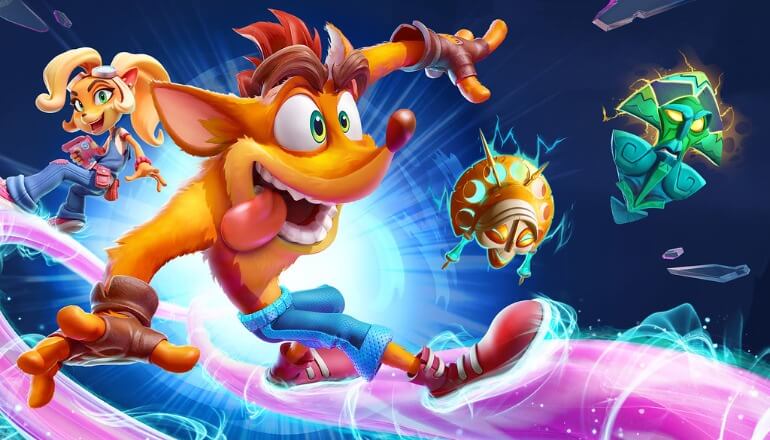 Crash Bandicoot 4: It’s About Time, which launched on PC on March 26 as an online-only single-player game, got cracked the very next day.

The game was cracked in less than 24 hours by Empress, one of the most famous crackers on the scene. Her response to the online-only policy allowed pirates to play the game without connecting to the internet. Namely, the game comes with always-online DRM, a very unpopular anti-piracy measure requiring an internet connection to play.

This move by the game’s publisher came as a complete surprise since Crash Bandicoot 4 has no online multiplayer, or any online content in general, for that matter. This makes it obvious that the requirement was added solely to prevent the game from being pirated.

What made matters worse is that the Blizzard login servers went down on March 27, making Crash Bandicoot 4 unplayable. Legitimate owners were not only forced to be online when playing but were utterly unable to play the game on the day it was cracked.

While the Blizzard servers came online the next day, the event reignited the age-old discussion on whether DRM measures bring more bad than good to the table. In situations like these, for instance, the DRM actively inconveniences legitimate owners and proves unable to prevent the game from being cracked.

This is not the first game on the Activision Blizzard’s Battle.net platform that launched with this unpopular feature. When Diablo 3 came out, it also required players to be connected to the internet when playing. This represented a break from tradition since previous Diablo games could be played offline in single-player mode. The Blizzard Arcade Collection, which launched in February, also came with always-online DRM, even though the games included are single-player-only.

Crash Bandicoot 4: It’s About Time is the eighth main title in the series that initially launched in 2020 on PlayStation 4 and Xbox One. The game’s PC version came out on the Battle.net platform, following soft relaunches on Nintendo Switch and next-generation consoles.