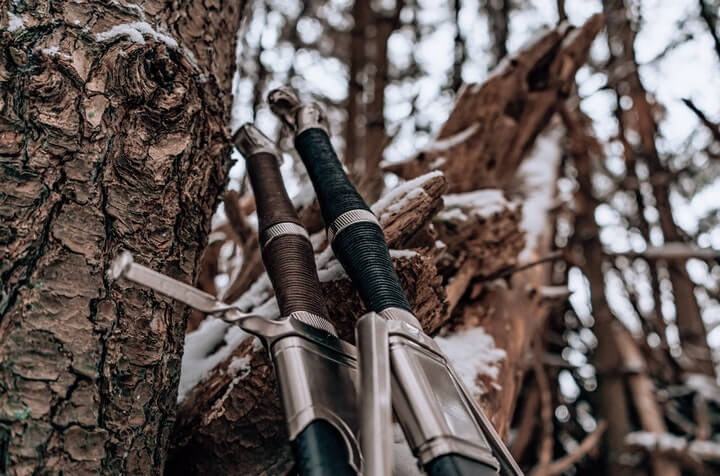 The official Witcher Twitter account has just announced that the game will receive a free next-gen update which will be released, along with a new DLC inspired by The Witcher Netflix show.

The tweet itself does not disclose any specific details about the update or the DLC. It reads:

“The Witcher 3: Wild Hunt next-gen update is coming to PS5, Xbox Series X/S, and PC this year! Here’s a sneak peek of our updated cover art.

The Witcher 3 is truly a gift that keeps on giving. The 2015 video game classic keeps getting new updates and content even six years after its initial release. The company released a picture of the new cover art along with the tweet. The game will be labeled as Witcher 3 ‘Complete Edition’ since it already received a GOTY release. Beneath the game’s title is a note saying “extra items inspired by the Netflix series.” This pretty much dashes the hopes of any new zones, quests, or characters coming with the DLC. Most probably, the DLC will include new weapons or armor to get inspired by the show. We just hope it isn’t the TV show’s Season 1 version of Nilfgaardian armor.

The good news is that both the next-gen update and the DLC will be completely free for anyone that already owns The Witcher 3: Wild Hunt. Additionally, the new content is not exclusive to the next-gen console version that’s also on track for release. Those playing on older consoles will also get access to TV show-inspired content. PC gamers that haven’t been able to get their hands on newer graphic cards needed to run the juiced-up version of the game will also appreciate the gesture.

Other than that, no information about the release date for these updates has been released. We’ll just have to wait for new information and hope that both the DLC and the graphical upgrade for the game turn out better than CDPR’s latest title, Cyberpunk 2077.