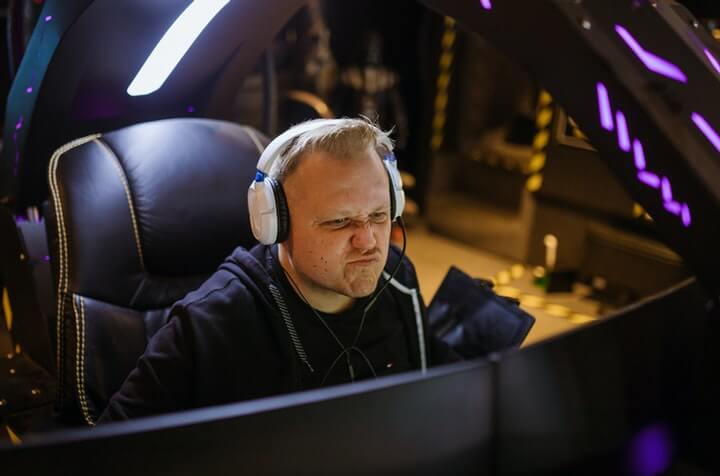 Gaming hardware manufacturers have struggled to meet a spike in demand that was brought on by consumers being confined to their homes amid the COVID19 pandemic. Additionally, the estimated number of gamers around the world in 2020 stood at 2.69 billion.

According to a recent report by Jon Peddie Research, a Tiburon-based consulting firm, most customers shifted towards resellers that overpriced the products. As such, an enormous portion of potential earnings for PC gaming hardware manufacturers went elsewhere. At the same time, average-budget gamers couldn’t get what they needed after the industry’s inventory was left drained.

The research underscores the importance of having products available in large enough quantities and at reasonable prices for mass-market consumers in order to ensure the long-term success of hardware companies. As things stand now, a market that was supposed to profit from the current circumstances suffered a severe setback due to poor production procedures.

New marketing strategies are being put in place to avoid future mishaps.

The hope is that these newly developed plans will help the PC gaming hardware market meet the growing demand, paving the way for a gradual return to pre-pandemic growth levels.

JPR’s sales projections estimate a $10 billion increase in the year 2021. This is most likely due to the sharp rise in graphic card prices that has been evident during recent months.

Analysts believe that manufacturers will soon shift their priorities to stocking high-end products because of their barely shaken demand rate, resulting in more stable market conditions and prices. CPU and GPU developers no longer produce new articles twice a year, nor do they lower the manufacturer's suggested retail price, so the risk of expensive resellers and component makers should be more manageable.