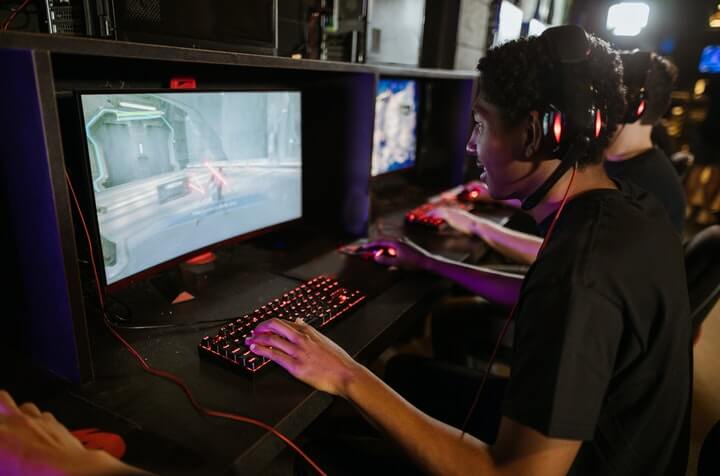 Ubisoft is adding another first-person shooter to their arsenal. Tom Clancy's XDefiant is a free-to-play game pitting two teams of six players each against one another.

The game involves four factions from three other Tom Clancy's games. These include Echelon from Splinter Cell, Wolves from Ghost Recon, and the Cleaners and Outcasts from The Division.

The game is developed by Ubisoft’s San Francisco team, which previously worked on South Park: The Fractured But Whole and the Rocksmith series. Working on XDefiant are Jason Schroeder, the creative director of the team’s previous game projects, and Mark Rubin as the executive producer with former Call of Duty experience. The duo describes the game in its announcement trailer as “fast-paced firefights meets punk-rock mosh pit."

It seems that Tom Clancy's XDefiant is Ubisoft’s objective-oriented, team-based shooter that aims to make gameplay exciting with character abilities and roles. Each faction fulfills one of the four roles on the team. Echelon players will have a supporting role in the group, while Outcast are healers, Wolves perform as tanks, and Cleaners are the assault-oriented part of the bunch. Each player is equipped with an arsenal consisting of primary and secondary weapons, gadgets, grenades, and an ultimate ability.

The game will be more of a role-based shooter than a hero shooter, and additional factions will be added as it continues to develop. According to the trailer and announcement videos, players will have a similar health pool and weapon options while choosing between multiple skills depending on their gameplay preferences. Therefore, the game is will closer to Call of Duty: Black Ops 3 and 4 than, say, Overwatch.

Currently, there are no exact dates for the game’s release. However, you can register to test the current game build on Tom Clancy's XDefiant official website. The public testing begins on August 5, and on its release, it will be available on PC and consoles with day one crossplay enabled.

If you are looking to upgrade your gaming rig before testing out XDefiant for yourself, our team suggests checking out top-rated RTX 2070 GPUs. We’d say get an RDNA 2 or Ampere card if you can afford to splash out, but let’s face it - you won’t find them at sane prices in this market for a while yet.