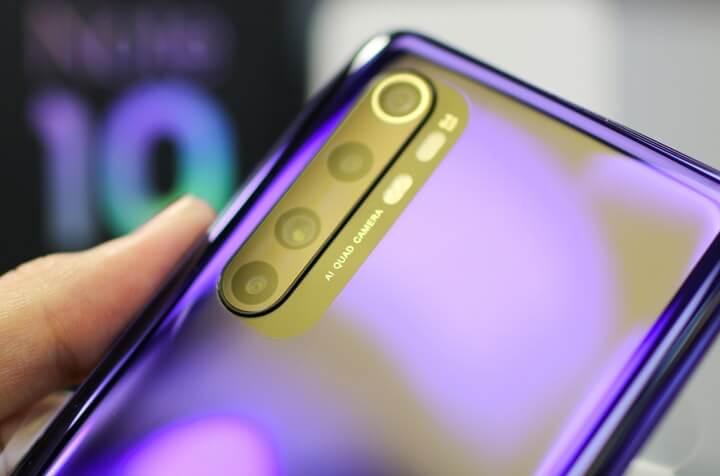 According to a market report by Canalys, popular Chinese consumer electronics company Xiaomi has surpassed Apple, becoming the world’s second-largest smartphone manufacturer. The company now holds a 17% share of the global smartphone market, trailing only behind Samsung with 19%.

Xiaomi increased its year-over-year growth by a staggering 83%, while Apple only increased its yearly numbers by 1% during the same time. It is a scenario reminiscent of when Huawei took second place a few years back, before the US trade ban and restrictions on accessing Google services put a severe damper on the company’s growth.

"Xiaomi is growing its overseas business rapidly. For example, its shipments increased more than 300% in Latin America, 150% Africa, and 50% in Western Europe. And as it grows, it evolves. It is now transforming its business model from challenger to incumbent, with initiatives such as channel partner consolidation and more careful management of older stock in the open market," said Ben Stanton, Canalys Research Manager.

Another selling point for Xiaomi, as noted by Stanton, is its more affordable price. The company’s phones cost around 40% less than Samsung and up to 75% less than Apple smartphones.

The key to Xiaomi’s success is offering high-quality hardware at affordable prices. A great example is the wildly popular Xiaomi Mi 9 SE, which was one of the top-performing smaller smartphones in our review lineup.