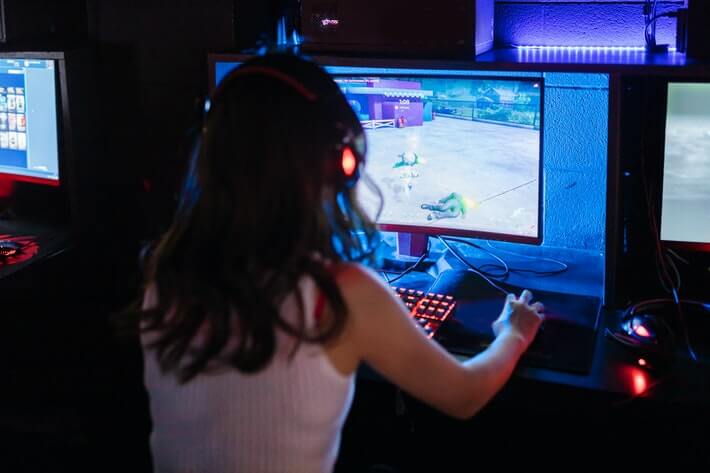 Nvidia has finally lifted the veil off the Ti versions of two of its most popular GPUs. Not only that, but both of them are launching very soon.

The beefier of the two, the RTX 3080 Ti, is set to arrive in stores on June 3 with a $1,199 price tag. A week later, on June 10, the RTX 3070 Ti will launch, priced at $599. These prices are for the Founders Edition models, manufactured and sold by Nvidia directly. Whether the cards will actually stay at those prices for more than a few moments and whether gamers will be able to nab some ahead of the miners remains to be seen.

As with previous Ti series models, Nvidia has introduced a set of improvements over the older 2020 models of these GPUs. The RTX 3080 Ti is a significant upgrade over RTX 3080: it houses 12 GB of GDDR6X memory, 80 RT cores, 10,240 CUDA cores, and 320 Tensor cores. The only downside is its power consumption. This graphics card is incredibly power-hungry and will require 350W of power just to operate properly, same as the RTX 3090.

The RTX 3070 Ti is a more modest upgrade over the standard 3070, at least according to its specs. While it does come with a bit more CUDA cores than last year’s best selling graphics card, it won’t be equipped with more memory. Instead, Nvidia opted to switch from GDDR6 to GDDR6X, which should improve processing speeds. The GPU manufacturer is advertising this card as a significant upgrade from RTX 2070 series graphics cards, claiming it provides 50% better performance in games compared to RTX 2070 Super. In benchmarks, this GPU managed to run Control at nearly 100 frames per second at max settings with ray tracing enabled in 1440p.

One hope for gamers looking to get their hands on these GPUs ahead of the rabid miner tide is that they come with Nvidia’s improved crypto mining limiters in place. We’ll see whether the day 1 stock of these cards will actually be enough to satisfy the market needs, but we wouldn’t hold our breath unless you act quickly. The partnered manufacturers have yet to announce their versions of these GPUs, so keep an eye out for those if you miss the initial Founders Edition stock.