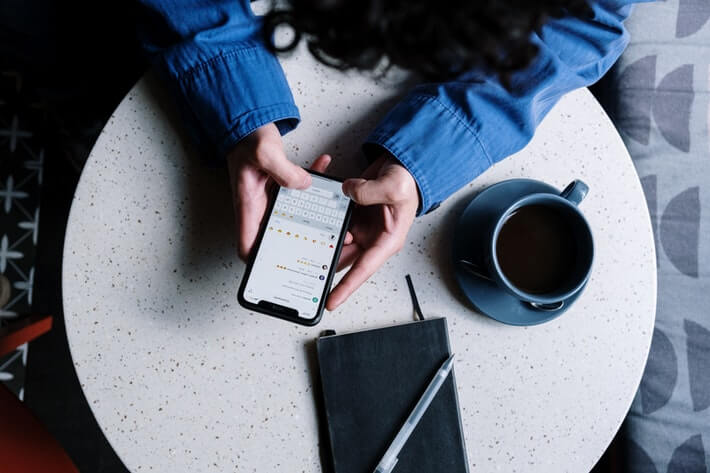 After many rumors and delays, we’ll finally see an iPhone generation with 120 Hz screens, thanks to Samsung and LG.

According to a report from The Elec, both Samsung and LG are working with Apple to provide new display technology for the upcoming iPhone 13. The panels are, of course, based on OLED technology and will be able to provide a 120 Hz refresh rate. Apple had initially planned the tech for the current iPhone generation but ultimately delayed its implementation due to the component shortage caused by the COVID-19 pandemic.

Samsung’s solution is reportedly already in the late stages of production. The South Korean tech giant is set to provide 80 million iPhone 13 displays to Apple, while LG’s batch will contain 30 million displays. Samsung and LG will also produce screens for the current iPhone 12 series phones, for a combined total of 170-180 million displays.

The two manufacturers won’t be working on the same models, however. Samsung is covering the high-end, as it is the only display manufacturer in the world capable of producing low-temperature polycrystalline oxide (LTPO) thin-film transistor (TFT) OLED panels. According to the report, Apple will use the LTPO TFT technology on its two most advanced phones, while LG’s low-temperature polycrystalline silicon (LTPS) TFT OLED panels will be used on the two other, more affordable iPhones coming this year.

The panels manufactured at LG will also be smaller than the last batch delivered to Apple: 5.4 inches compared to the previous year’s 6.1-inch screens. As such, they’ll be perfect for customers looking to buy a small screen smartphone, which is something that Apple had success with in the past with the iPhone SE models. As for the display technology, the move towards low-temperature TFT was made so the phones could finally have 120 Hz refresh rates without sacrificing the battery life.

Taught by the iPhone 12 screen fiasco, Apple initiated the whole production process much earlier this time. The company seems to be looking to secure all the necessary components way ahead of schedule to avoid any delays in bringing its new phone generation to millions of customers worldwide.

Apple is yet to announce the iPhone 13 release date or its hardware specs. According to some rumors, the phones will come with more screen real estate thanks to a smaller notch. They will also have a larger battery capacity and more storage space, as well as an in-screen fingerprint reader. As with the previous generation, there will be four new iPhone models available to choose from.