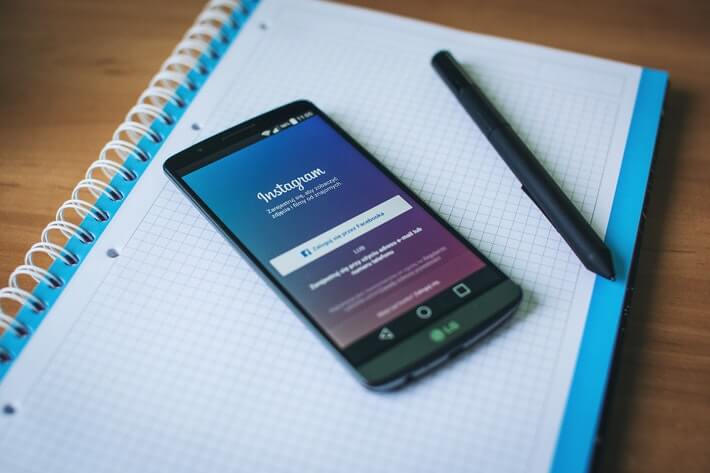 On May 31, the South Korean tech giant LG manufactured its last phone and shut down the smartphone production line for good.

This information comes from Asia Business Daily, whose report explains that LG was just fulfilling its contracts in months before finally pulling the plug on its phone manufacturing business. The news arrives a few weeks after LG announced the closure of its mobile division. Luckily for workers in the Vietnam factory where LG was manufacturing its phones, the facility will be repurposed for manufacturing small home appliances.

LG won’t be immediately ending support for its phones, though. In fact, the software support will continue for the next three years, and it will even include an upgrade to Android 11, the big OS update set to launch later this year, but also the yet-to-be-announced Android 12 and 13. All customers that recently bought an LG phone can expect up to 4 years of service and support, counting from the device’s manufacturing date. If you’re looking to get a good smartphone with a removable battery, LG still has you covered.

The company was previously set to release two phones this year. One of them, the LG Velvet 2 Pro, was already in production when the tech giant pulled the plug on its phone business. All 3,000 units that left the assembly line were sold to LG employees at $170 apiece, with a strict “no resale” policy and, obviously, no software support.

The other phone was the much-anticipated LG Rollable phone, a high-end device capable of extending its 6.8-inch screen to a tablet-worthy 7.4 inches. According to leaks following the January reveal at CES 2021, the phone was supposed to house a Snapdragon 888 chipset and 16 GB of RAM, all powered by a 4,200 mAh battery. There are rumors of a certain quantity of these phones seeing the light of day, but they’re more than likely in the hands of LG’s employees. Keep an eye out on eBay listings, just in case.