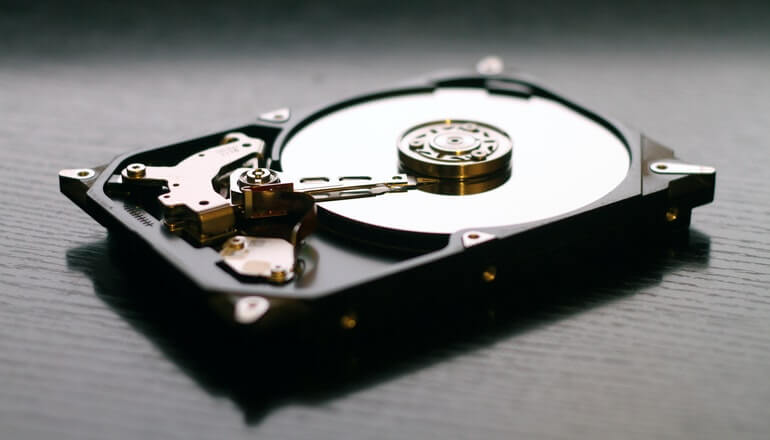 Let our hard drives breathe a collective sigh of relief: After an upcoming update, Call of Duty will loosen its grip on our poor storage space.

Activision’s announcement about the Season Two Reloaded update to the Call of Duty franchise stated that Warzone would be reduced by 10 to 14 GB. In comparison, fans with both Modern Warfare and Warzone installed can expect to free up around 30 GB of storage space. Users will still need to download the update first and allocate either 52.4 GB or 133.6 GB to it, depending on whether they play Modern Warfare or not.

Here are the exact numbers detailing the free space you can expect, according to the platform you use, as posted on the official Call of Duty blog:

The newest Call of Duty games have always had storage issues: When Warzone launched in March 2020, it took up between 80 GB and 100 GB of space, and it only got heavier with subsequent updates. Due to the unique progress sharing between Warzone and Modern Warfare, many people kept both games installed. For example, Modern Warfare’s Multiplayer mode allows you to level up weapons quickly and then use them in Warzone. During 2020, the two games’ combined installation size reached 200 GB - nearly unprecedented for video games.

Storage troubles did not end there, however. Call of Duty: Black Ops Cold War, which also shares progress with Warzone, but has a multiplayer ecosystem separate from Modern Warfare, takes up even more space. At one point, Activision officially stated that the Call of Duty triumvirate (Modern Warfare, Black Ops, and Warzone) might not be able to fit on a PlayStation 4 with 500 GB of storage.

Thankfully, things seem to be getting better. The Season Two Reloaded update on March 30, 2021, will bring new skins and weapons to the game but also reduce its overall storage footprint.