Sony Shutting Down Online Stores for PS3, PSP, and Vita This Summer 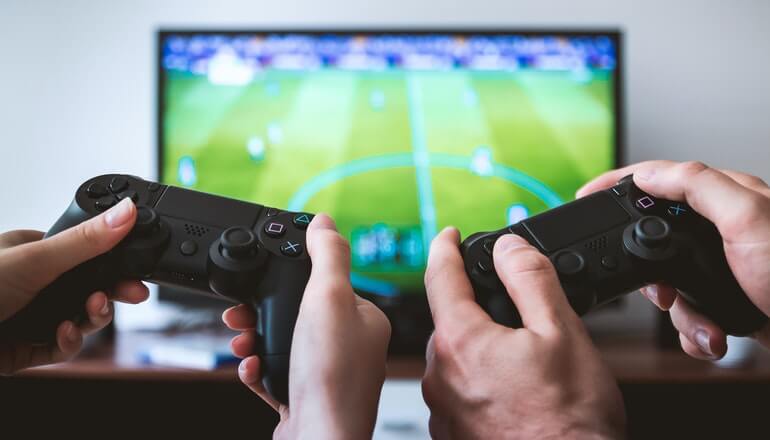 Following an unconfirmed report by TheGamer, Sony came out with an official announcement, stating it will close online stores for PSP, PS Vita, and PS3.

The PlayStation 3 and PlayStation Portable stores are set to cease operating on July 2, while the online store for PS Vita will close its doors on August 27. After these dates, you won’t be able to buy any digital content from these stores, including games, DLCs, and videos.

The story, based on the information provided by an anonymous source, was initially published on March 22 by a gaming news site, TheGamer. A week later, Sony confirmed this report. Before the official announcement, some users feared ending up losing access to digital content they’ve already bought once the stores close down. Thankfully, this won’t be the case. Players will still be able to access and download all the previously purchased content, even after the digital stores cease to exist.

The closure of these digital stores puts an end to the story of Sony's three legacy consoles, and no doubt, made a lot of PS3 owners throw away their controllers in rage. PlayStation 3 launched back in 2006 and discontinued production in 2017, having sold 87 million units up until that point. PlayStation Portable was equally successful, selling over 80 million units in ten years. The PSP was succeeded by the PS Vita in 2011, which had backward compatibility with PSP games.

Unfortunately, Vita did not live up to the hype. Despite a successful launch, its popularity plummeted due to the lack of big-budget game releases for the console. Sony never released the Vita sales figures, but the estimates go between 12 and 15 million units sold.

Since PS Vita, Sony has not produced any portable consoles. The move to close its digital stores for the existing ones might be a sign that there are no plans for new consoles in the near future. This is to be expected, as mobile gaming is still undefeated when it comes to gaming on the move, and the market is already pretty crowded with big players. For now, Sony will retain its focus on chair-based gaming.

You have until July and August to nab any PlayStation games not available on other video game platforms. Reddit users have compiled a list of PS3 exclusives you might want to buy before the opportunity goes out the window.