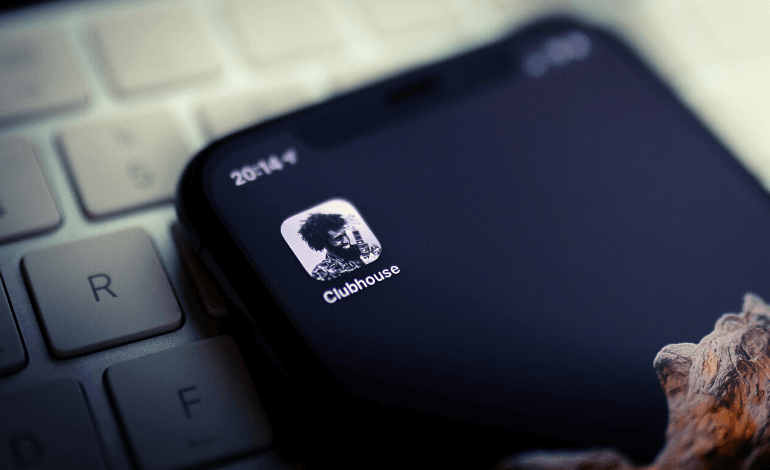 Alpha Exploration Co. and its parent company, Notion, have announced that they’re working on an Android version of their popular social networking app, Clubhouse.

Ever since it launched in March 2020, Clubhouse has been an iOS exclusive. This year we’ll hopefully get to use it on our Android smartphones as the developers have started rolling out a “rough beta” to a select few testers. This news arrived with the latest update of the platform, which improved some notifications and accessibility of the iOS app.

The developers haven’t specified exactly how rough the current beta version is and whether some features are missing. They also haven’t rolled out any roadmap, so it’s still uncertain when and in which regions the testing will continue until the full 1.0 version of the app hits the Google Play Store for all Android users. Initially, the company announced the Android version in January, but up until now, there haven’t been any talks about when the users can try it out.

Clubhouse is an interesting new platform. Many would say it’s very different from all the other social networks due to one specific reason - it’s invite-only. So, there’s some level of prestige and exclusivity to it, as you can’t just sign up at the website and get a profile. You must know someone who’s already an active user to invite you. Also, it’s audio-only, making it great to use even on a small-screen smartphone. Users can join virtual rooms to hang out with their friends or strangers. Basically, it acts as a giant water cooler. Users all sit around and have a chat. Of course, the room owners can set who can actually speak up, making the app great for podcasting and Q&A sessions. Clubhouse recently introduced a payment gateway for tipping the creators. Since there’s no video component and none of the audio is being recorded, it’s no surprise it has amassed such popularity. At least among the people who managed to get an invitation.