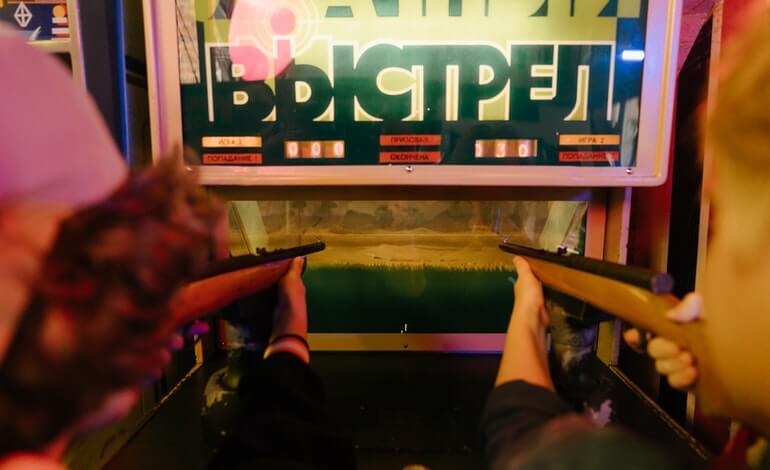 Warzone, Activision’s massively popular battle royale FPS, has been plagued by cheaters from day one. That’s likely to change after a proprietary kernel-level anti-cheat called Ricochet is added to the game with the upcoming Pacific update.

The companies behind Warzone (Infinity Ward and Raven Software) developed a proprietary anti-cheat solution for their game called Ricochet. This will be a kernel-level driver, meaning it will have very deep access to your PC, as the kernel is the base level at which OS operates. While this might be too intrusive for some, it also leaves significantly less room for hackers to circumvent cheating protections.

Ricochet is set to be rolled out as part of the highly anticipated Pacific update, which includes an entirely new map, battle pass, and weapons as a result of the integration between Warzone and the newest Call of Duty title Vanguard.

Cheating has been one of Warzone’s core issues since the game’s launch in 2020 and seems to have only gotten worse over time. FPS games have traditionally suffered from cheating problems, and Warzone is no exception. Next to cheating, the lack of new content (especially new maps) led to other battle royale games like Apex Legends outshining Warzone.

And while other games shipped with some sort of anti-cheat software, Warzone had none. The cheating fuelled an exodus of players, including top-tier Warzone streamers. Wallhacks, aim hacks, and other exploits were used so widely that no one would ever believe you were just using a very good gaming chair if you racked up a suspicious number of kills.

The team behind Warzone introduced bans that targeted hundreds of thousands of users. This didn’t help much, however, as Warzone is free to play, and cheaters could simply create a new account.

This is in stark contrast to Valorant, another highly-successful FPS, which relies on an aggressive piece of anti-cheat software called Vanguard.

Valorant’s anti-cheat was heavily criticized due to the fact it operated on the arguably intrusive kernel level. Not only that, but Vanguard would also keep running when Valorant was turned off, which naturally prompted privacy concerns. With a few adjustments and as a result of its extremely high effectiveness, gamers started to appreciate Vanguard.

Warzone developers appear to have gotten the message and decided to finally add a kernel-level anti-cheat of their own. Combined with new content, the new Warzone update could propel the game back to the top of the charts.