Are PlayStation Games Heading to Smartphones? 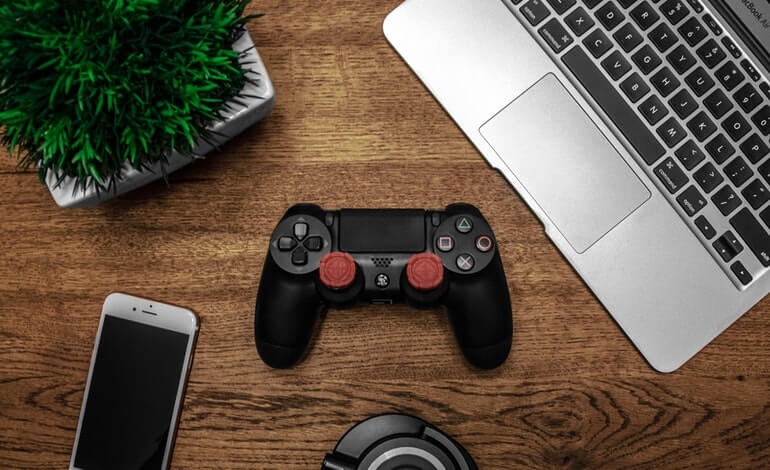 A job listing for Head of Mobile at PlayStation Studios has left many speculating about the company’s future plans. News about the new position suggests that PS games will soon be available on smartphones and that PlayStation wants to adapt existing game franchises for mobile, which could breathe new life into forgotten, fan-favorite series.

The listing asks for candidates to “lead all aspects of the expansion of our game development from consoles and PCs to mobile & Live Services with a focus on successfully adapting PlayStation’s most popular franchises for mobile.”

While this seems like a clear sign that PlayStation will be making a big push into the mobile arena, don’t expect this to happen anytime soon. According to the ad, one of the responsibilities involves developing a mobile product roadmap for a 3-5-year timeframe.

The move by Sony comes amid the growing popularity of mobile gaming. Games like PUBG Mobile, Fire Emblem Heroes, and Genshin Impacts are incredibly popular and profitable, especially among younger gamers. The mobile gaming market shows no signs of slowing down, and companies can’t afford to ignore its potential.

Sony’s move is seen as a break with tradition, as the company has so far focused on making sure that a variety of blockbuster games remain PlayStation exclusives. This change of tactic may have been prompted by the success Microsoft had with the Xbox Game Pass. The Game Pass allows players to play Xbox games on a variety of platforms, which fans greeted with open arms. While there were already reports that Sony is working on a service that will rival the Xbox Game Pass, their foray into mobile gaming is probably a part of their broader multi-platform strategy.

Sony already has a mobile publishing label called PlayStation Mobile Inc. The label was used to publish the PlayStation app and the PS Remote Play, as well as a few lesser-known video game titles. PlayStation Mobile was also behind the few PlayStation games that made their way to PC, like Horizon: Zero Dawn.

We’ve previously reported that Sony has closed the online storefronts for PS3, PSP, and PS Vita, which seemed like a move away from handheld and smartphone gaming. Sony got burned with both PS Vita and Xperia Play, but nowadays, it might be better equipped to tackle this new gaming landscape.