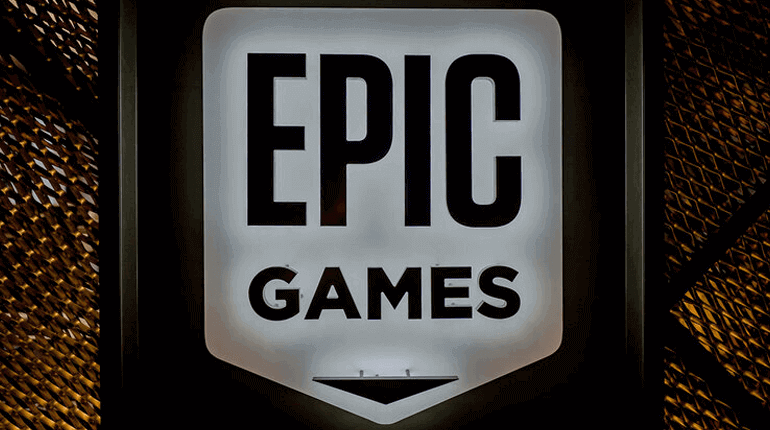 The latest development in the ongoing antitrust battle between Apple and Epic Games has revealed Epic Games’ financial information. According to this newly-disclosed data, Epic is set to lose $300-million securing video game exclusives for the Epic Games Store. Judging by the company’s reaction, it’s not worried about these projected losses, calling them ‘investments’ instead.

The legal proceedings first started when Epic accused Apple of antitrust practices. Namely, Apple’s biggest offense is the 30% revenue cut Apple takes for all transactions on the App Store, including in-app purchases. Since there is no alternative to the App Store on iPhones, developers are forced to use the App Store and pay Apple’s toll. To “fight” this, Epic knowingly broke Apple’s terms of service by adding a separate payment method for the mobile version of Fortnite, circumventing Apple and its cut. Apple then promptly removed Fortnite from its store, Epic Games sued Apple in return, and here we are today.

Apple’s latest filing contains data about Epic’s projected losses and reveals that Epic spent a jaw-dropping $444 million securing exclusives for the Epic Games Store. This expense is an essential part of the company’s strategy to overtake a portion of the gaming market from Steam, which is still the dominant game store. As a result, most of the money went into so-called ‘minimum guarantees’: Fixed amounts of money paid to video game developers, regardless of how well their game actually sells on the Epic Games Store.

Many developers took Epic Games up on this low-risk offer, and the fact that Epic only takes a 12% revenue cut (compared to Steam and Apple’s 30%). In turn, they are obligated to launch games as Epic Games exclusives and stay off other storefronts for at least a year. For example, securing the video game Control as an Epic Games Store exclusive cost the company $10.5 million. Control turned out to be a good investment and sold over 2 million copies. It also received a next-gen upgrade for ray-tracing performance improvements, prolonging its life and popularity.

However, exclusives are not Epic Games’ only money dump: Every week, it gives out free games in an effort to attract players. All the costs put together have lost Epic around $600 million in total so far. Apple’s lawyers made these estimates to show that the Epic Games Store is incomparable to the App Store because it’s so unprofitable, and won’t become profitable before 2027.

Epic, on the other hand, presents these costs as part of its plan and claims that the store will turn a profit in 2023. Tim Sweeney, Epic Games CEO, responded to these reports with excitement: “That’s right! And it has proven to be a fantastic success in reaching gamers with great games and a fantastic investment into growing the business!”

While Epic’s losses are massive, Fortnite - its battle royale multiplayer hit - earns them $700 million a year, cushioning at least a part of the financial blow. As for the court case between Apple and Epic Games, things are getting spicier every day, as the two companies trade blows both publicly and in the courtroom.