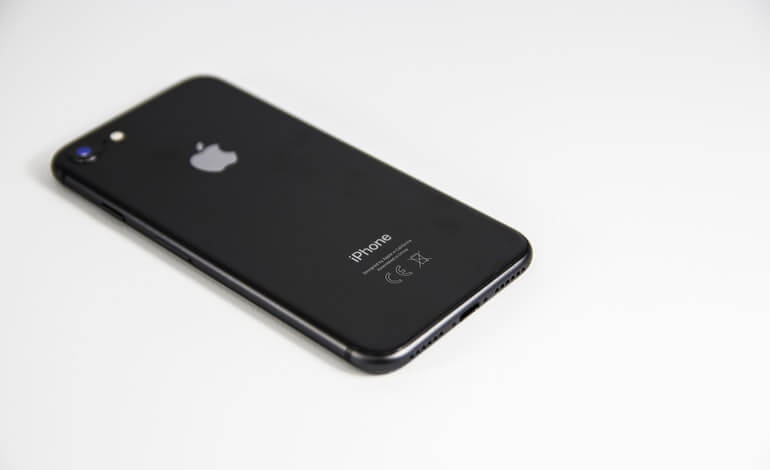 According to the analytics firm Mixpanel, more than 90% of active iPhones use the latest version of Apple’s operating system, greatly outclassing Android 11’s adoption rate.

IOS devices have always had higher adoption rates than Android, mainly because Apple is the sole manufacturer of iOS devices. This gives the company complete control over update rollouts. Additionally, newer iOS versions usually cover a wide range of iPhone models, including older ones. Apple’s OS updates are easy to install, and any potential bugs from the early versions are quickly patched up.

IOS 14 released on September 16, 2020, and reached 50% adoption in the first six weeks after launch. The adoption of iOS 14 was quicker than that of iOS 13, which also saw rapid rollouts.

On the other hand, Android probably won’t see this kind of adoption any time soon, as the number of Android smartphone manufacturers is much higher. Each manufacturer is responsible for rolling out updates for its devices, making for an extremely uneven adoption rate between Android devices. In some cases, Android users end up waiting several months for an OS update, and slightly older models regularly lose support with the latest Android versions. Android 11 is available only on devices that came out in 2020 or later, such as Samsung Galaxy S20 and Google Pixel 4.

According to StatCounter, only 8.9% of Android smartphones and tablets worldwide are running the latest OS version, while the US Android 11 adoption rate currently sits at 25.97%. Although this makes Android 11 the quickest to spread compared to the older versions of the OS, it’s still a far cry from the iOS 14’s 90%.