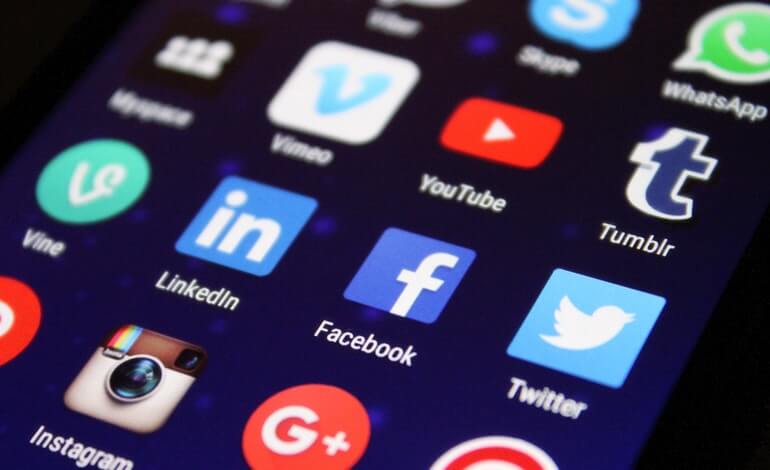 Chinese electronics company TCL Technology has announced its latest project, an innovative 3-in-1 concept called Fold ’n Roll, which combines a phone, phablet, and tablet in one device. While still in the early planning stages with no release date in sight, the innovative concept combines TCL’s DragonHinge technology with a foldable screen to create a unique hybrid device.

The Fold ’n Roll is definitely not a pocket-friendly device. It features an outward-rolling 6.87-inch screen, which transforms into an 8.85-inch phablet and then uses a unique rollable mechanism to extend into a 10-inch tablet. Each transformation also changes the device’s aspect ratio, making it handy for browsing different types of content.

As cool as the concept sounds, bear in mind that it’s still just a prototype. TCL is “still exploring the technical specifications” and trying to figure out how to use glass instead of plastic while making the screen more kid-friendly and durable. We’ve seen Samsung and other large companies struggle to create even standard foldable devices without making various compromises, so it remains to be seen how TCL will overcome the challenges of creating such an ambitious device.

TCL has been making serious investments into foldable screen technology for a while now, even starting foldable OLED screen production in Q4 of 2019. It’s also the parent company of a large Chinese display maker, CSOT, which produces everything from phone and tablet screens to large OLED TVs.

If the Fold ’n Roll concept eventually results in a functional device, it could shake up the foldable smartphone and tablet market. The current models mostly come from Samsung, Huawei, or Motorola and are notoriously expensive for what they offer. TCL is well known as a budget brand that could bring foldable technology to the average user without making them pay through the teeth for the privilege.