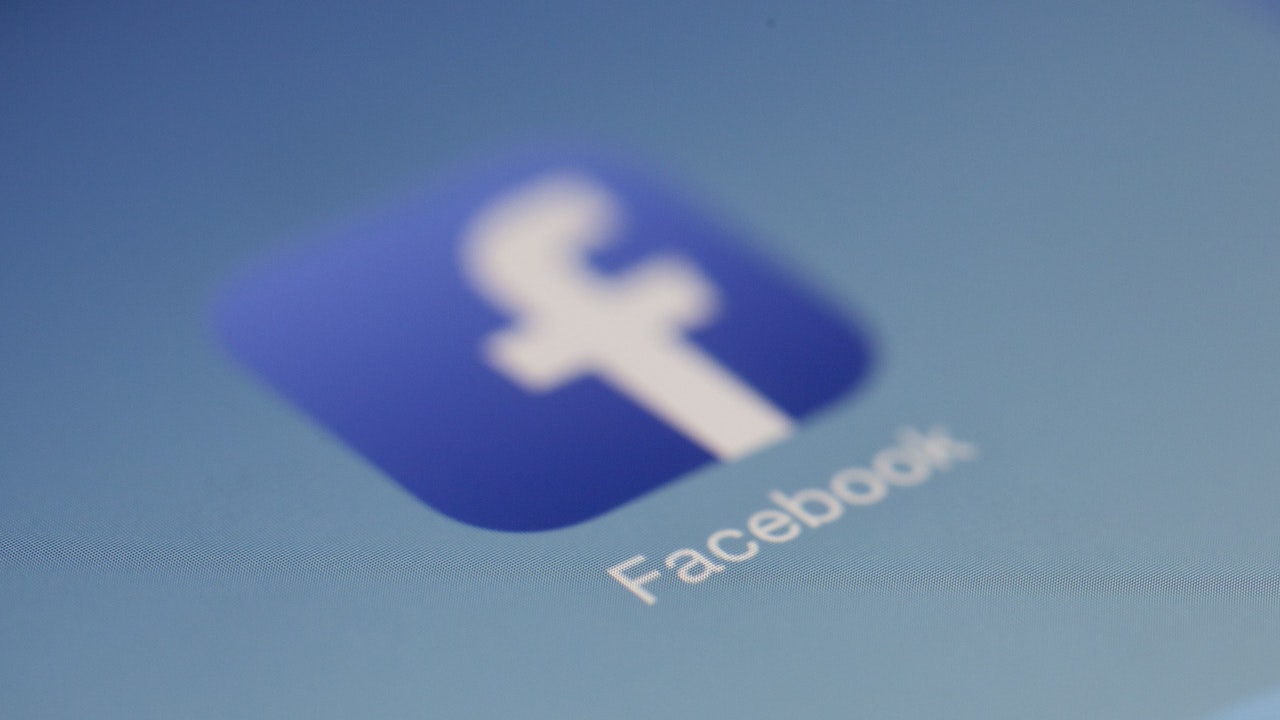 Facebook launched Viewpoints, an app that will reward users for filling out surveys, testing new products, and more.

The opening act is called the “Well-Being Survey,” and it’s meant to help Facebook “limit the negative impacts of social media and enhance the benefits.” The survey takes about 15 minutes to complete, Facebook says. Completing it earns users 1,000 points, which apparently translates to a $5 PayPal credit.

In addition to surveys, Facebook’s business customers could award users points for trying out new apps or devices, giving feedback to manufacturers and designers.

Viewpoints is available only to American Facebook users over the age of 18.

Facebook says it intends to expand the Viewpoints program to other countries and streamline the registration process. The company promises not to share collected data with third parties or on the Facebook platform.