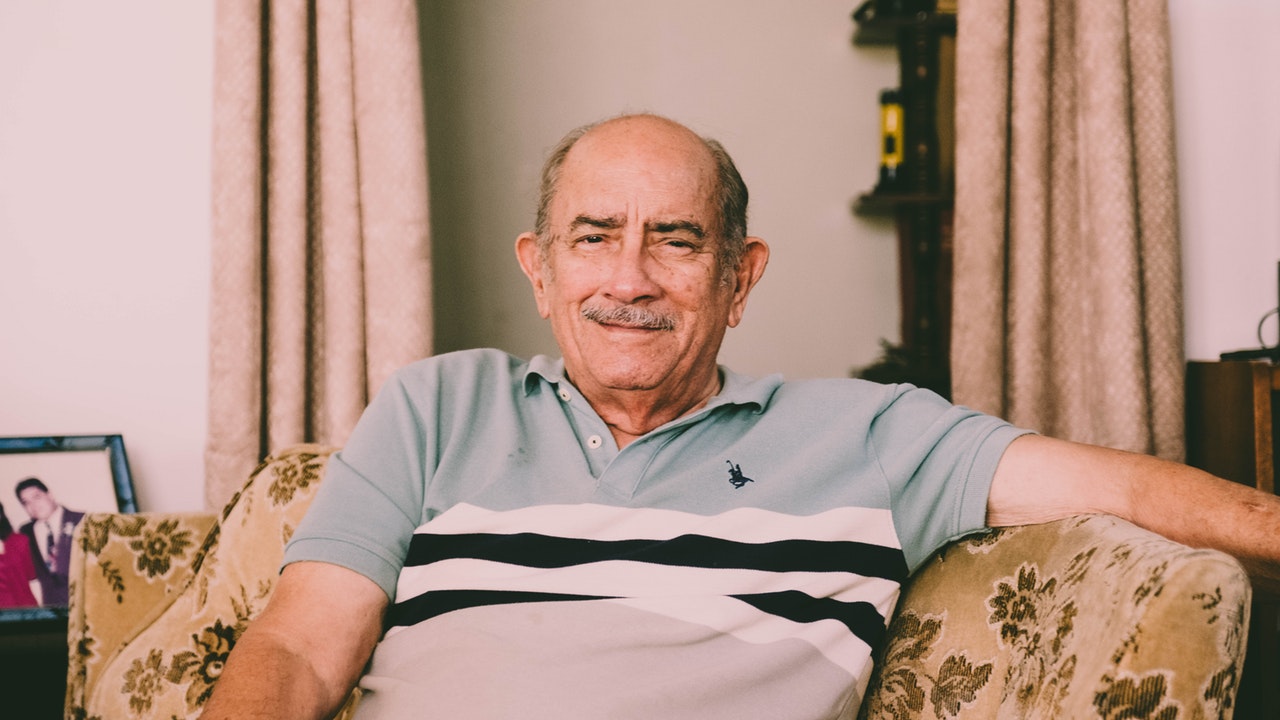 “OK boomer,” the condescending comeback a member of Gen-Z might throw at an unsuspecting baby boomer is trending. It might become even more popular upon resolution of a current trademark battle.

Though memes traditionally belong to the culture at large, media giant Fox has submitted paperwork seeking ownership and trademark protection for the phrase from the United States Patent and Trademark Office.

Series titles are generally eligible for legal protection, but trademark attorney David Leichtman says the phrase has already become too ubiquitous for Fox to dream of forbidding others from using it. Clothing, jewelry, and other media channels are already using it. Stopping the avalanche at this point might prove impossible.

Whether the Patent and Trademark Office agrees with Leichtman or Fox remains to be seen. The application is still under review.