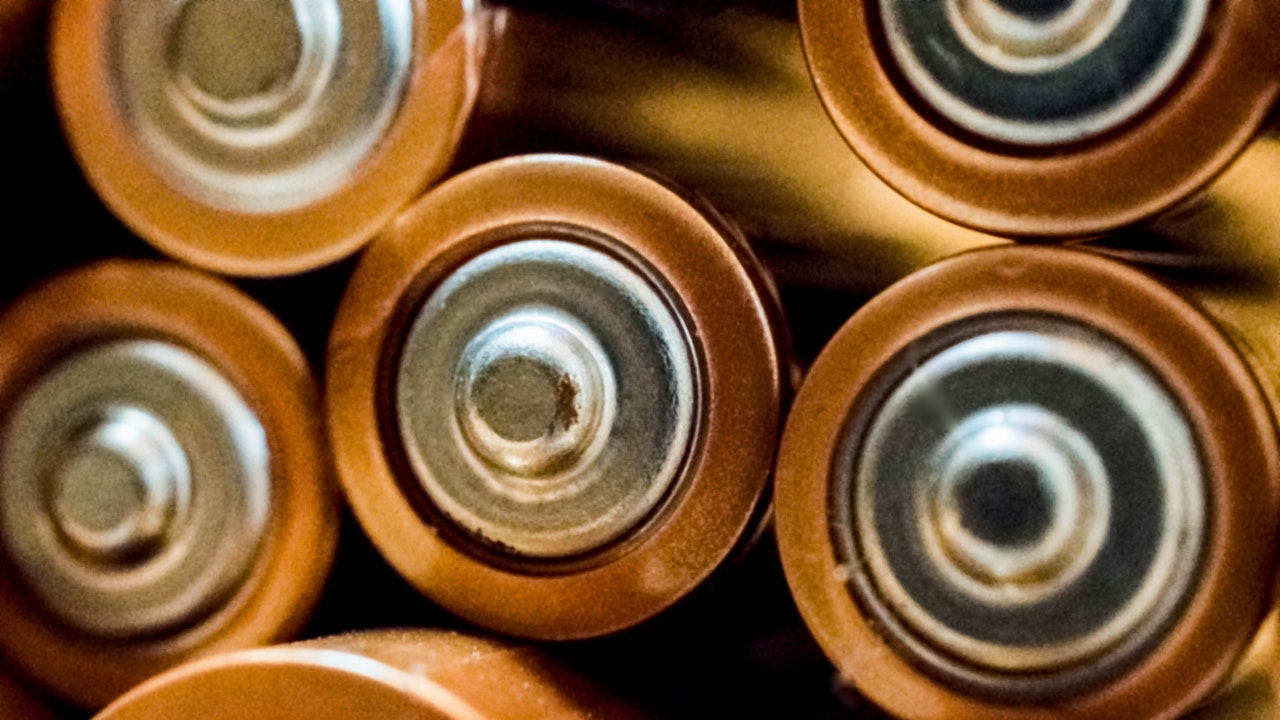 Faster recharges are in the cards for users of mobile devices from China’s Xiaomi.

The Beijing-based mobile manufacturer has unveiled plans to bring 100 watt charging to at least one mobile device in 2020. Attendees at Xiaomi’s annual user conference learned that the company’s future phones will support both wireless and wired charging and that both methods could be used at once.

The two technological breakthroughs are both aimed at faster charging times.

Xiaomi showed off a 100 watt charging system in March 2019, but wasn’t prepared at that time to indicate when the technology would be available in consumer products. In March, Xiaomi technicians fully charged a 4,000 mAh battery in just 17 minutes.

The fastest charger on the market right now can be found in Oppo’s Reno Ace, which is available only in Asia. It features 65 watt charging. The Samsung Galaxy S10 charges at 25 watts and the Apple iPhone has an 18 watt charger.

Xiaomi has not revealed which products will support the new charging technology. It’s possible consumers will get their first experience with ultra-fast charging when the company launches its Mi10 smartphone in late February or early March.