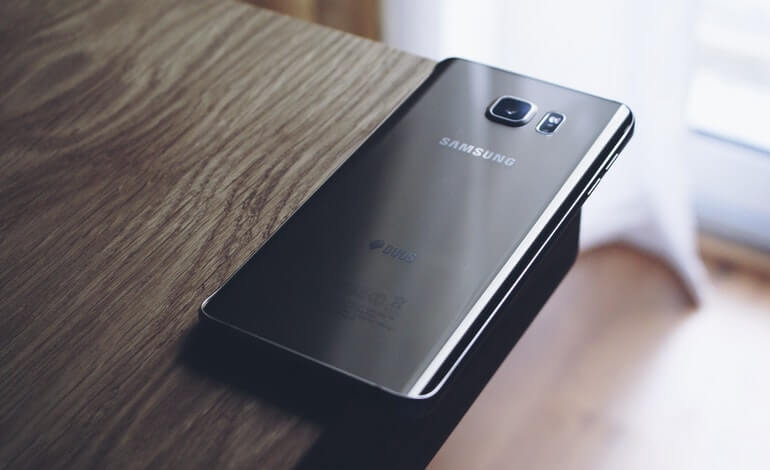 Despite the global chip shortage, Samsung Electronics has seen its profits rise 44% year-on-year during the first quarter of 2021.

The Korean tech giant has recently released its new fiscal report where it estimates that the operating profits from January to March 2021 have exceeded 9 trillion won. That’s roughly $8.3 billion and the most significant quarterly increase for the company since 2018. Attributing to such a successful period, especially in the context of a global pandemic, is the launch of Samsung’s new flagship smartphone, the Galaxy S21.

Samsung’s mobile division, analysts say, was one of the frontrunners during the past fiscal quarter. The Galaxy S21 outsold the S20 series two-to-one during the month it was launched in. It’s not just the typical fear of missing out that kicked the sales into overdrive. The pricing of the phone was spot on, too. Samsung made a very clever decision to set the S21’s price $200 lower than the S20 models. This made the new series more desirable and a better value, something the consumers will always appreciate. Ultimately, these decisions led to the increase of operating profits within Samsung’s mobile department by more than 1 trillion won and up to a total of 4.5 trillion won during Q1.

But Samsung doesn’t just make one of the most popular smartphones on the planet. It also has a robust home appliance and TV department. There’s no doubt that all the people staying at home due to the COVID-19 pandemic adjusted their shopping habits to the situation and started buying new gadgets to pass the time and make their homes more comfortable. In fact, profits for the home appliance department have more than doubled over the past three months, resulting in operating profits of 1 trillion won.

Still, the global chip shortage is slowly creeping up even to giants like Samsung. The company needed to turn to the domestic production of certain chips, which led to chip division’s profit soaring by 20%. Chip prices will continue to rise in the upcoming months, and analysts predict Samsung will reveal possible losses in its detailed earnings reports later this month.