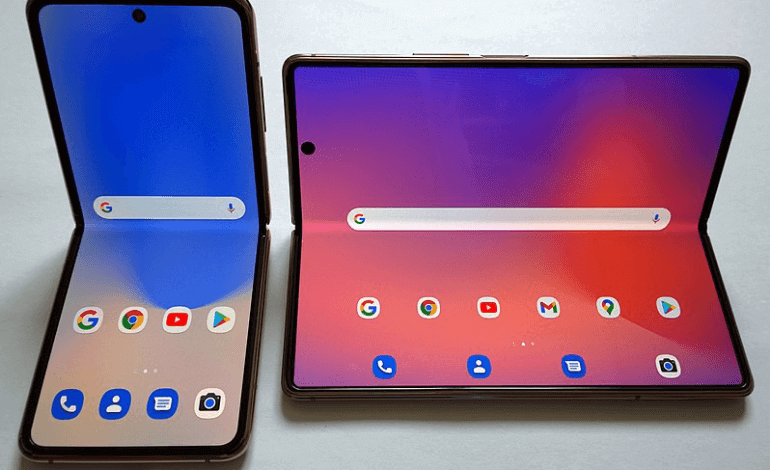 Google’s foray into the foldable smartphone market seems to be closer than we previously thought. A tweet by a proven leaker Evan Blass suggests that Google’s foldable phone, which will be a part of the company’s Pixel line, will release by the end of the year.

The first mention of the upcoming Google Pixel foldable smartphone came in 2019 when a blogger tipped about its production. The new leak by Evan Blass seems to confirm the timeline, as he says that the phone has been in production for over two years. A report by David Naranjo, a Senior Director at Display Supply Chain Consultants, also confirms the story and the Q4 2021 release date.

The initial leak stated that the phone’s official name is Google Pixel Fold, with the codename “Passport” being used to refer to it during development. Fold’s release will coincide with the rollout of the impressive Pixel 6 Pro flagship phone.

Some of Google Pixel Fold’s specs could be gleamed and pieced together from various leaks. The aforementioned report by David Naranjo states that the Pixel Fold will rock an LTPO OLED display. Besides significantly reduced power consumption, the adaptive refresh rate going up to 120hz will greatly improve the user experience.

Google’s foldable phone will reportedly feature an under-display camera. This is a great sign for display quality, as it probably means the smartphone will have an edge-to-edge screen, but the selfie camera quality may suffer as a result. Display fidelity and screen size, coupled with the again-popular foldable phone trend, will likely make Pixel Fold attractive to older users.

Besides LTPO OLED, Google will allegedly be borrowing another piece of Samsung’s tech for the Pixel Fold - the Ultra-Thin Glass (UTG). Overall, Google seems to be drawing a lot of inspiration from Samsung, including the phone’s design. If the leaks are correct, the Fold will feature an outward folding design with a cylindrical hinge at the center.

These appropriations come as little surprise, considering Samsung is the market leader in the foldable smartphone category. What’s left to see is how Google’s device will stack up against its competitors, with Xiaomi also launching their own foldable phone in the future.