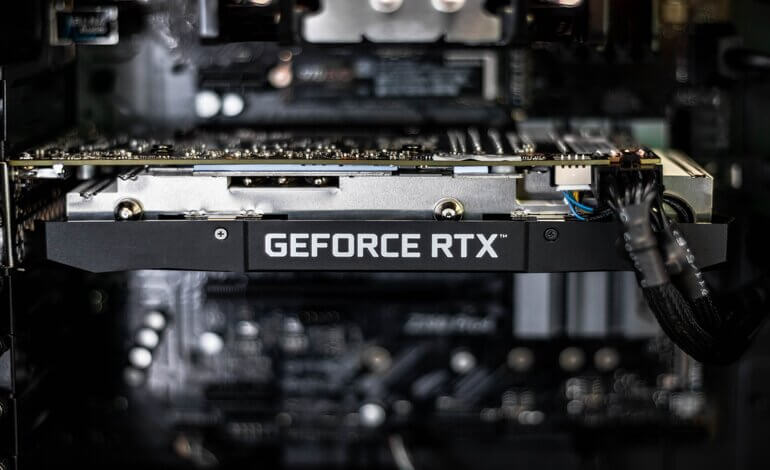 According to a leak by kopite7kimi, a hardware leaker with an outstanding record, Nvidia is planning a refresh of its popular GeForce RTX 30 series of graphic cards. The supposed Ampere series refresh will provide cumulative improvements over the standard RTX 30 series. The new cards will surely bring a smile to the GPU-starved gaming population, providing it can get its hands on the new models, and they don’t come with a serious markup.

Through the Super upgrade, the popular GeForce RTX 3070 will receive 5,888 CUDA cores. The new version of the graphics card will also have 184 Tensor and 46 RT cores. This card’s main upgrade compared to the standard 3070 will be a move from GDDR6 to the faster GDDR6X memory. Other specs will remain mostly the same across the board, including the 8GB of VRAM that the 3070 and 3070Ti shipped with.

The most economical class in the Super upgrade, the GeForce GTX 3060 Super, will get the most significant upgrade. It will have 5,632 CUDA cores, 12 GB GDDR6 memory, 176 Tensor cores, and 44 RT cores. These specs would effectively make it more potent than the GeForce 3060 Ti. If this rumor turns out to be accurate, and the pricing is right, this card may just dethrone the highly sought-after RTX 2060 as the most popular RTX card among the masses.

All in all, another seemingly disappointing refresh by Nvidia, but let’s wait to see if the rumors are true first and then how the cards will perform in real life. Either way, with the current GPU shortage on the market, any gaming silicon will be welcome, which is something Nvidia no doubt counts on.