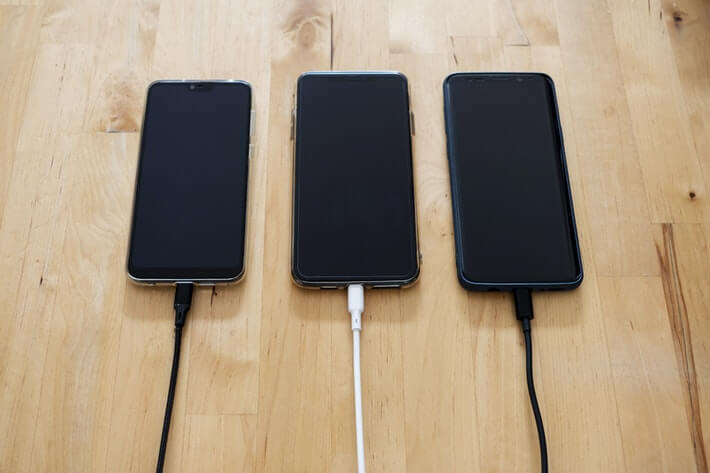 The details of a merger of OnePlus, a global smartphone brand, with OPPO, its sister company, indicate that the deal will result in OnePlus becoming OPPO’s subbrand. While both companies are yet to announce all the particulars publicly, a leaked memorandum suggests what’s in store for both companies.

The document, prepared for the OnePlus’ PR team, explains the merger in more detail and says that “with the integration, OnePlus becomes a brand within OPPO will continue to function as an independent entity.”

The merger was more than expected among industry experts, as OPPO and OnePlus have a long history of sharing resources. This move indicates that the cooperation has proved successful enough and that both companies could benefit from it, joining forces to take on Xiaomi, currently the leading smartphone provider in the domestic market.

The director at Counterpoint Research, Tarun Pathak, explains the reason behind the merger: “Both OPPO and OnePlus were already sharing resources. It now makes more sense as the future of devices will be more about the integration of hardware along with software and services and differentiating design language.”

“With the merging of both the firms, we will have more resources at hand to create even better products. It will also allow us to be more efficient in our operations,” the memo adds. It also notes that OnePlus’ CEO, Pete Lau, acts as Chief Product Officer at OPPO, supervising both companies’ product strategies.

OnePlus phones have a reputation of offering impressive specs at affordable prices and being long-lasting. Moreover, the support for some of its devices extends up to 3 years. Furthermore, the nonremovable battery, typically the first component of a smartphone to fail, is nonremovable only on paper in the case of OnePlus 2. In reality, everybody can almost effortlessly replace it, which is why the phone could quickly end up being listed among the best smartphones with removable batteries.

However, OnePlus has also been known to be notoriously slow with rolling out software updates - a significant disadvantage in the Android world. In a recent announcement, Lau reflected on OnePlus’ efficiency, stating that the merger would allow the company to bring faster and more stable updates for their users.

He also said that OnePlus’ commitment to its users would remain the same, reassuring those who were worried the merger might bring changes to the company’s initial “Never Settle” philosophy.

Reasonably Priced Graphics Cards Might Be Coming Back
Read more