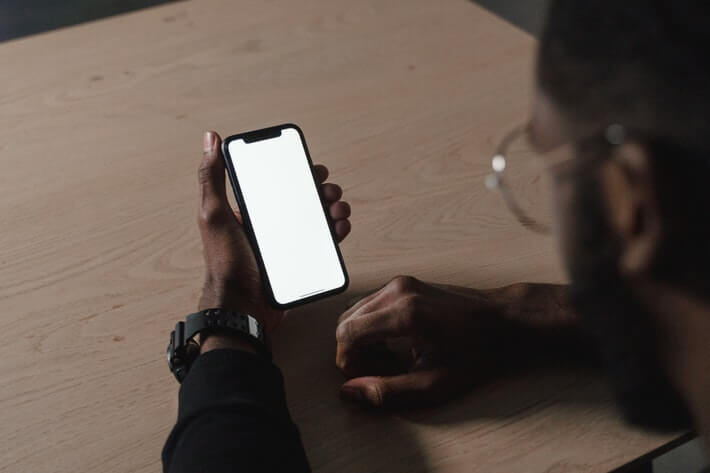 In preparation for the rollout of the new iPhone 13 in September 2021, the Taiwanese electronics manufacturer Foxconn is offering its former employees a record-high sign-up bonus to assist in the production of the phone over the next few months.

The current sign-up bonus for returning workers is the highest since the Zhengzhou factory began operations in 2010. The applicants who pass the interview and physical examination will receive their reward after working for four months and remaining at the factory until the end of the peak season.

The major bonus amount may be one of the attempts to meet the pre-pandemic production timeline. Due to the COVID-19 outbreak and subsequent delays in production, Apple was late to unveil its last product, iPhone 12, making it available in October 2020. Still, Apple users hope that iPhone 13 will hit the market as scheduled - in the third week of September.

As for the iPhone 13’s physical aspects, the word on the street is that this model will be pretty similar to its predecessor, iPhone 12, including its proportions. With its 6.06’’ to accommodate better and larger batteries, iPhone 12 went bigger compared to iPhone 11, one of the best small smartphones one can put in their pocket. The only differences in design between this year’s and last year’s model should be a smaller notch at the display’s top and some new colors such as Black Matte.

Some key new features that iPhone users have been talking about include several camera upgrades, a faster A15 chip, and an improved refresh rate of 120Hz. Possibly the most intriguing rumor circling the internet is the one about Apple adding an in-display fingerprint sensor to complement its Face ID functionality. Still, whether all this is true remains to be seen once iPhone 13 rolls out.