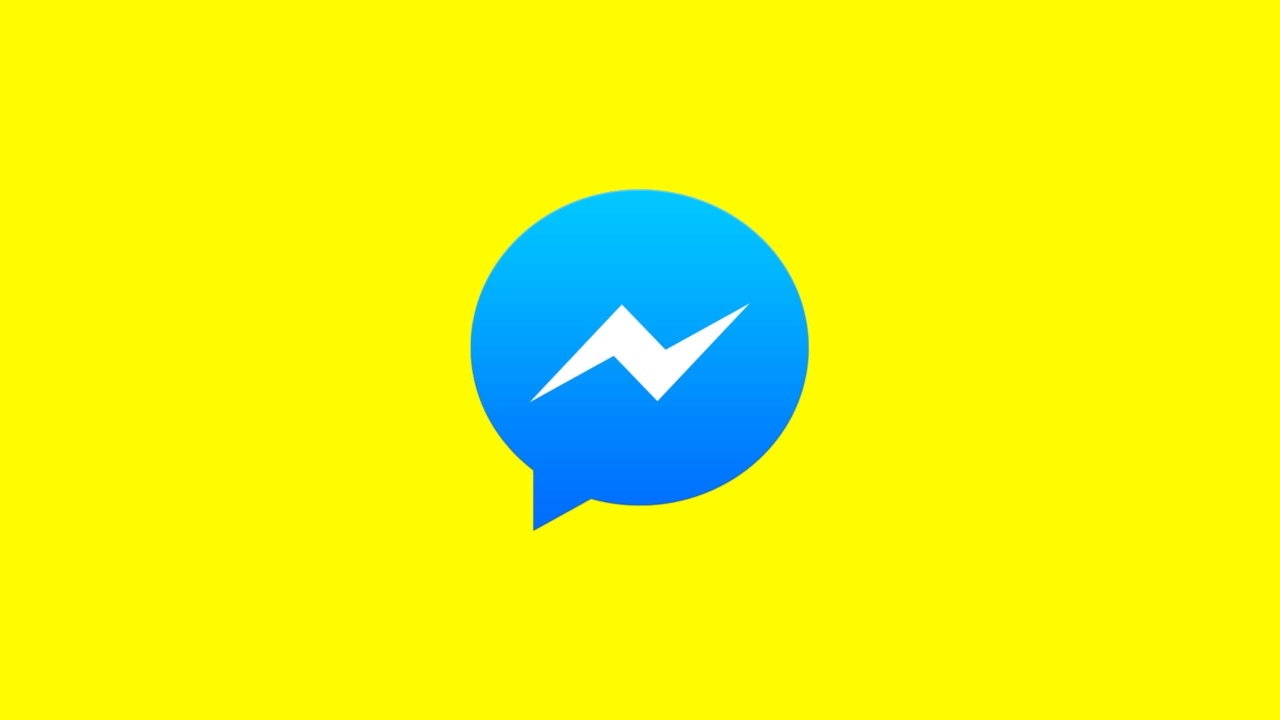 Google is rolling out proprietary improvements to the outdated Android messaging system.

After nearly two years of struggling with American carriers to make Rich Communication Services the new standard for messaging, Google has decided to implement RCS compatibility in its own messaging software.

In 2016, the GSM Association published the Universal Profile, a set of RCS specifications intended to let carriers guarantee interconnectivity among users of all mobile phones. But carriers have been slow to implement the technology.

Google tried to convince carriers to implement RCS as a new default texting standard. However, carriers have been slow and reluctant.

The new tech will be delivered to users in an updated Google Messages app. Users interested in RCS features must enable the RCS option and set Google Messages as their default messaging app.

The update is expected by the end of the year.